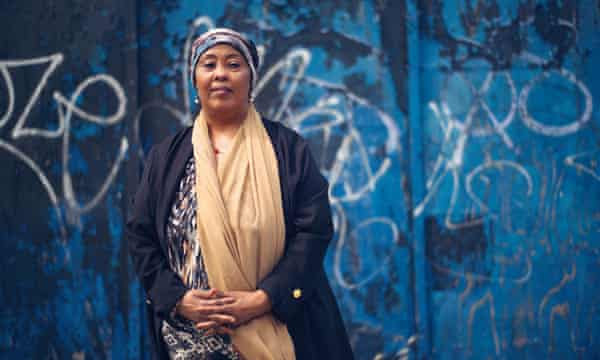 One year ago when the Guardian visited Brent for an in-depth report on how the injustices of the pandemic had been laid bare in London’s most diverse borough, it was a scene of grief. At least 36 people had died in Church End, a small, long-neglected neighbourhood.

This week the mood in Church End is different. Rhoda Ibrahim, who founded the Somali Advice and Forum of Information (SAAFI) and was key to raising the alarm on the disproportionate impact the virus was having on her community, is hopeful about the future. The borough’s weekly Covid death rate is low and it no longer

“Attention is finally coming. I’ve been living here for over 30 years and it was like you didn’t exist, no matter what you do. There was no neighbourhood, no communities,” says Ibrahim. Now, she adds, “there’s a big community spirit, which was never there before.”

After reading the article, the chief operating officer of the local NHS trust went to Church End with her team to meet Ibrahim and ask a simple question: how could they help? It was a powerful acknowledgment that the healthcare provider was inaccessible and that needed to change. The NHS then partnered with the local council and community organisations to launch Brent Health Matters, an innovative programme to tackle health inequality.

Jenny Lanyero, a senior nurse practitioner and team manager at Brent Health Matters, said her “heart went out” to Ibrahim after reading her story. More than £1m of additional NHS funding was secured for a new model of primary care in Church End and Alperton, which also had a high death rate.

Brent council successfully bid for a share of Community Champions funding from the Ministry of Housing, Communities and Local Government, citing the issues reported in the article, and received £733,333, the highest share of all the 60 councils that were allocated funding across the country. Across Brent there are now seven community connectors, 12 health educators and 27 community health champions.

Brent has one of the lowest vaccination rates in the country… 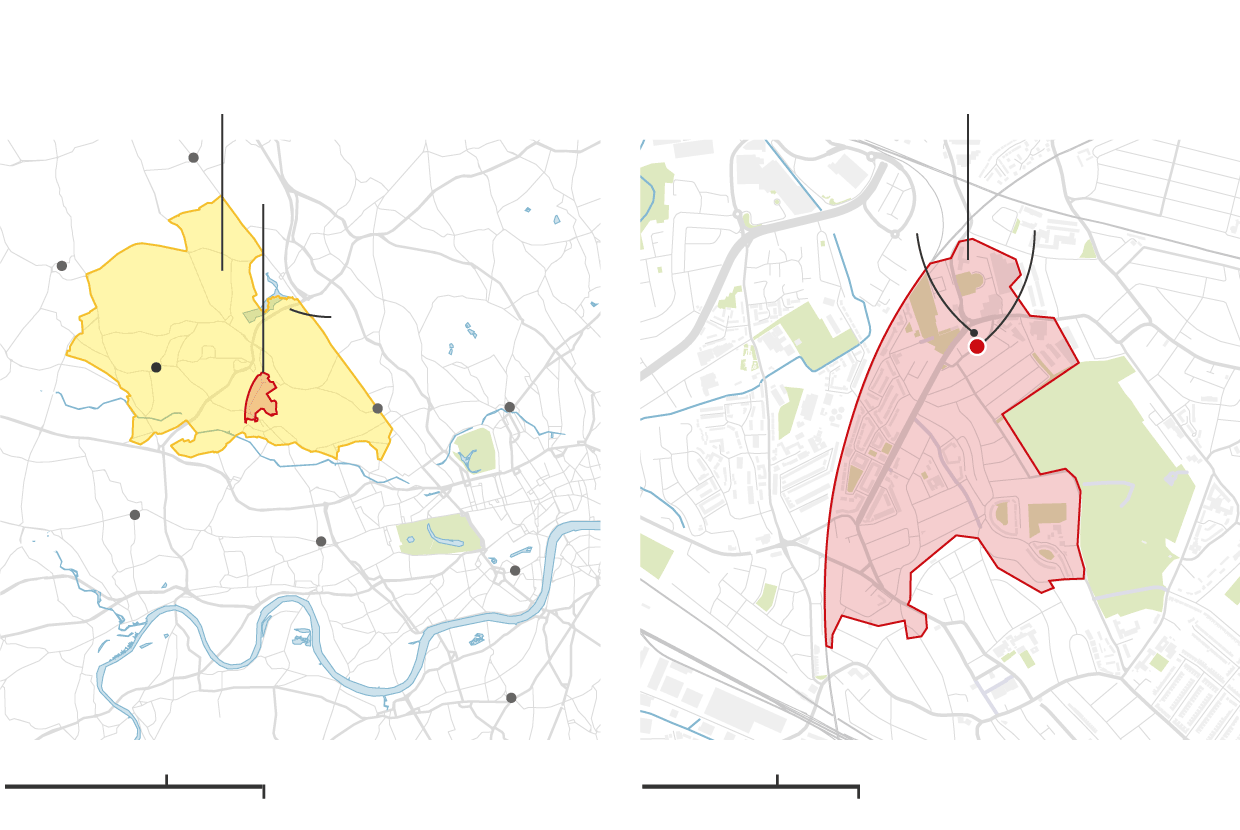 Lanyero is pleased that the health inequalities team she manages is made up of five local people who are deeply embedded in their community. “We wanted to make people understand that the NHS is not intimidating. We want you to come and work with us. I say to people: ‘I’m from the area, I started out as a healthcare assistant, and I’m a senior nurse, and now I’m a manager.’”

Councillor Robert Johnson believes that among the black community, distrust of institutions and experiences of systemic racism partly explain why. “So from our point of view, as a council, we wanted to make sure that we acknowledged what’s happened in the past, making sure we tell them that … [it] was wrong.”

He added: “It still comes down to trust. Until they talk to somebody that they can trust and work it through, then you are still going to get that level of hesitancy or anxiety. And so one of the things that we’re trying to do is actually go to people’s doorsteps and talk to them about it.”

For others, unsociable working hours and significant family commitments make vaccination centres out of reach. So the council decided to bring vaccinations to people’s doorsteps with a bus that parks in different areas with low uptake several times a week. The vaccination buses have jabbed more than 2,000 people since the initiative started at the end of March.

At a vaccination bus in Kensal Rise last week, residents lined up quietly to get first or second jabs. One young woman who had been vaccinated recently had brought her two older aunts along. They beamed when they got stickers. An elderly man who suffers from lymphoma and who qualified for the vaccine months ago also came down to get his. He said he was able to manage the small walk to the bus, but too worried to get the bus to the vaccination centre to which he had initially been invited.

The day wasn’t without its problems. One woman who initially queued with her baby shouted abuse and conspiracy theories at staff. Two men walking by stopped to shout back at her.

The council also has regular pop-up clinics, which have vaccinated 10,000 people. This includes 1,100 at a special event at the mosque last weekend, and 2,300 at a one-off event at Bridge Park Community Centre a few weekends ago.

There are worries about the impact the reopening will have on the area with such low vaccination rates. “We’re doing the best we can to protect people. We do have bylaws, which we could put in place if we feel it is going to impact our local communities,” Johnson said. “So to a certain degree, we’re confident that things will get better, but we would have been much more confident if there was actually a gradual return.”

The low vaccination rates do not come as a surprise to Dr John Licorish, Brent’s deputy director of public health. Historically, immunisation for other diseases in Brent and in London has been lower than the national average. Licorish puts this down to people not having a general practitioner, or working unsociable hours, as well as language and cultural barriers.

When asked whether there was a risk of Covid becoming a disease of the poor, he interrupted to point out: “Covid is already a disease of the poor.” He is right: people living in the poorest areas of England and Wales were twice as likely to die from Covid-19 as those in less deprived areas.

In Church End the high street is opening up. Young men are back in the barber shop, while others drink coffee outside cafes. “Life is coming back. People are serious about Covid and the prevention of Covid. They are taking the messages well,” says Ibrahim.

She visits Fatuma Abdi Jama at her restaurant, which is busy with customers once again. Jama contracted the virus last year and self-medicated with vinegar when the help she called for did not arrive.

A year later, she is proud to state that she has had both her jabs and is excited about her plans to expand her business. She excuses herself to talk to two men from Deliveroo who are helping her set up an account.

Brent Health Matters has already made a significant difference in the area. Around 2,300 patients across 10 GP practices in Church End and Alperton have been provided with an initial health and wellbeing assessment. The team went on to take blood tests and asthma control tests, and provided flu vaccinations, as well as tailored health advice.

It is this painstaking work that will end health inequalities, Ibrahim says, and eventually reduce gaps in vaccine uptake. It is work that takes time. “We are not really expecting everything to be fixed overnight. But the mood is changing.”

She says she has been blown away by the “human generosity” she has witnessed over the past 12 months, with people across the country reaching out asking how they can help or where they can donate.

“The response from people who know me and don’t know me has been magical,” Ibrahim says. “I really would like to thank everyone who intervened.”