SomTribune
Home Opinion/Analysis Somaliland: Give Credit Where Credit Is Due 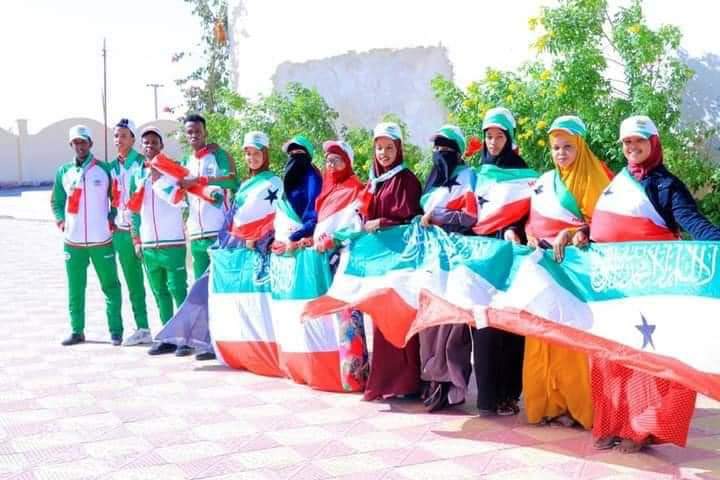 The Somaliland democracy was thirty years in the making after enduring thirty years of despair that preceded and ultimately ended up in the destruction and death of hundreds of thousands of innocent men and women through ethnic cleansing.

Nonetheless, Somaliland literally rose from the ashes marching forward and never looked back. Through the long journey and mostly in the first decade Somaliland was tested and at times faced very difficult and complex issues both internal and external only to be rescued by its unique elderly based conflict resolution system.

Eventually, Somaliland adopted a hybrid western-style democracy blended with traditional (Guurti) bicameral legislature that is unique and only exist in Somaliland. This traditional and constitutional mix stood the test of time many times over.

The most recent example happened in August 10, 2021while the new MPs were being sworn to elect the speaker of the parliament between two highly qualified individual candidates.

Immediately, after the opening, the process hit a roadblock regarding who would preside on the election process. Normally, the bylaws designate the most elderly individual, but it so happened that the individual who met requirements was a candidate himself.

The second issue was “who would the new MPs vote for first.” Miraculously, both problems were resolved within seconds by the head of the Guurti, Suleiman Mohamoud Adan, when he designated the chair of the supreme court to preside after confirming that both candidates have accepted the resolution in stride and the election process proceeded without hitch.

This demonstrates the important role the elderly play in conflict resolution and how it becomes a binding verdict accepted by both conflicting sides.

Somalilanders have a lot to celebrate by focusing on the big picture and visualizing how far they came to get where they are today. A loss or win of a political party through a democratic election process should be celebrated equally because democracy won. The focus must be on the process, not the individual victories or losses.

In Africa, democracy is a rare commodity, especially in the immediate neighboring countries. Ethiopian is an old empire on the verge of collapsing after three thousand years of history compared to the thriving only thirty years old democracy of Somaliland. On the Southern border, chaos seems to prevail after an unsuccessful government building attempt by the international community by spending billions of dollars to no avail.

All this success in Somaliland did not happen in a vacuum, but by the effort of dedicated, loyal and visionary’s leadership who witnessed and lived through the atrocities committed by the former dictator and said, “never again.” Among those visionaries is the current president of Somaliland, Mr. Muse Abdi Bixi who showed patience, maturity and spearheaded the most current election without any interference.

Some critics confuse lobbying by his cabinet members to interference. Lobbying is a process of forming alliances and it is common practice in democracy. Interference is what is occurring on the southern border, Somalia.

To the critics I would say, look at the big picture, you have come a long way.