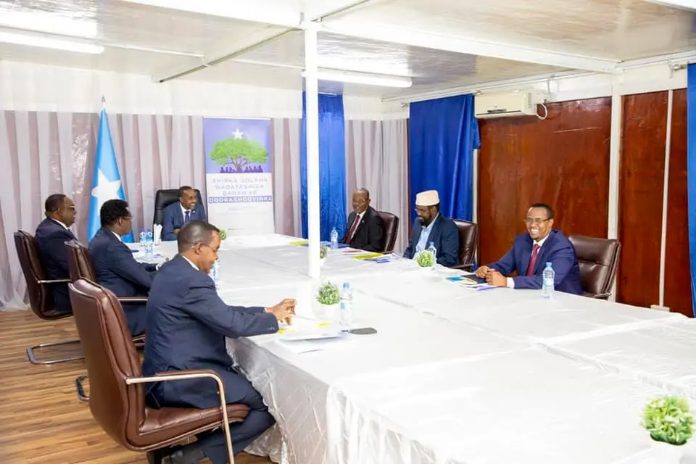 The Somalia Consultative Forum (NCF) comprising member federal states ‘presidents’ and the governor-cum-mayor of Mogadishu and chaired by the prime minister, Mohamed Hussein Roble, released a five-page communique which did not add to or resolve any of the outstanding issues substantively, Sunday.

The Communique, on the larger part, pushed back decisions and clear-cut stands on procedures around which troubled Somalia ‘selections’ for the two-house federal parliament and the presidency revolved.

Among the protocols that the Forum did not conclusive decisions but shifted to further development were election transparency, financial management, security, women quota, selection of electoral college delegates, and, most incongruously, the selection of MPs to represent non-signatory, non-federal Somalia member Somaliland.

Some of the more concrete proposals the NCF forwarded included that the participation of domestic and international observers be encouraged, ballot boxes be transparent and clearly marked and that almost all steps along the way can only be implemented on the signature of NSF members.

Signing the three-day NCF communique were:

It is noteworthy to mention that the Somaliland discussed in the Somalia-specific conferences and meetings has never participated in any of them neither it is a signatory to the federal constitution endeavouring to build a governance structure for the AMISOM-protected nation.

The Republic of Somaliland is an internationally certified democracy to the north of Somalia. With the tacit consent of an obdurate ‘international community’ and the UN organizations, Somalia has succeeded to sabotage and block almost all international agreements and development initiatives of Somaliland that required international blessing for over 30 years to date.

Somaliland has an effective, functioning government with its own executive, legislative and judicial branches as well as its own flag, anthem, currency, passport and internationally-drawn boundaries.

Somalia has yet to hold its first 1Person-1Vote election whereas Somaliland has just wrapped up its eighth during which it elected both nationwide councillors and members of its Lower House parliament – the House of Representatives. The opposition won majority seats in the latter. 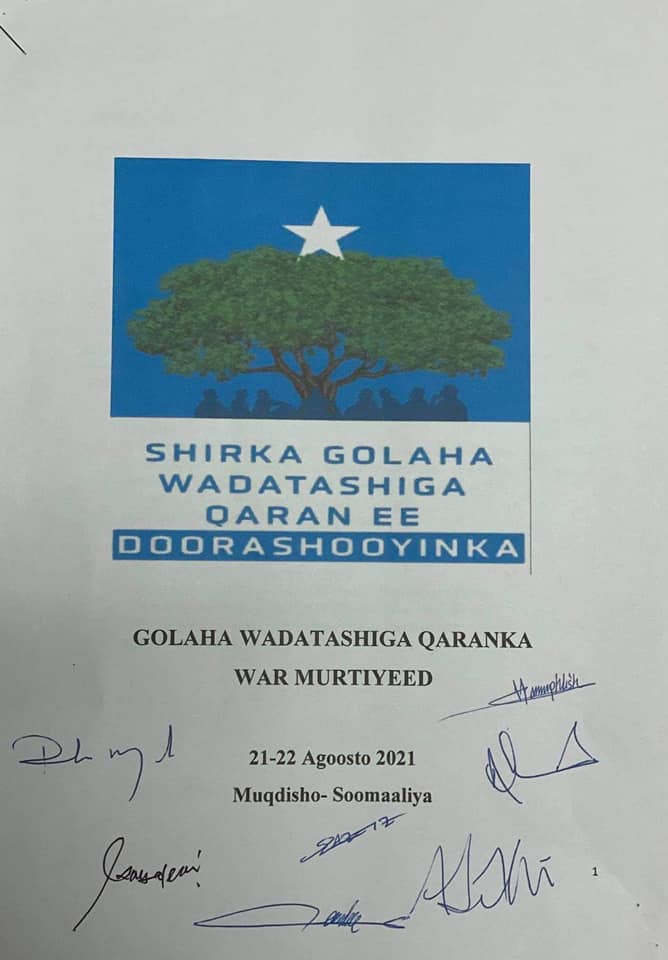 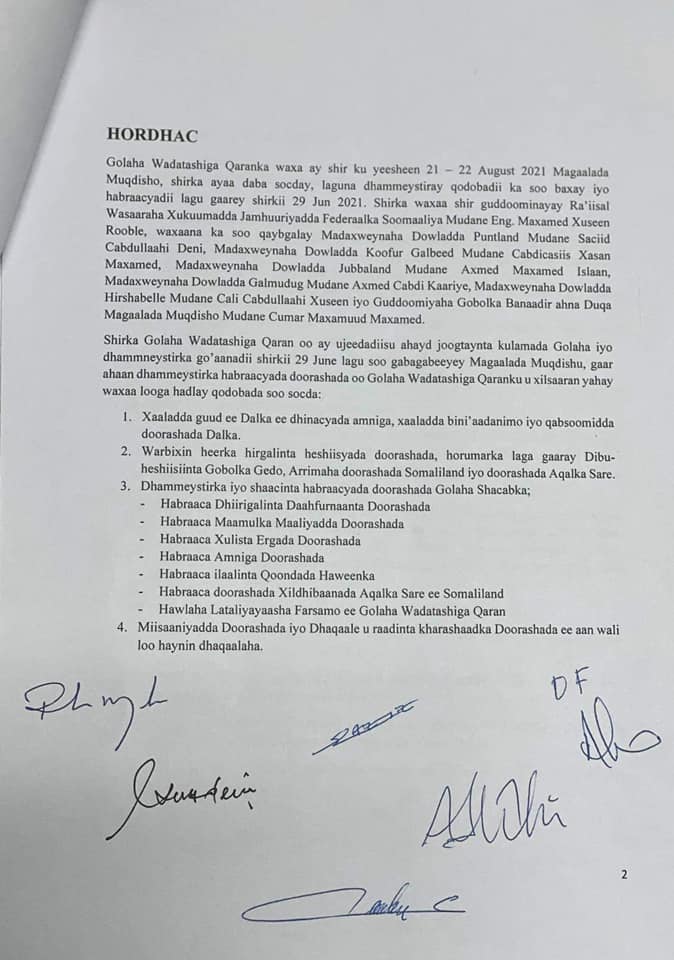 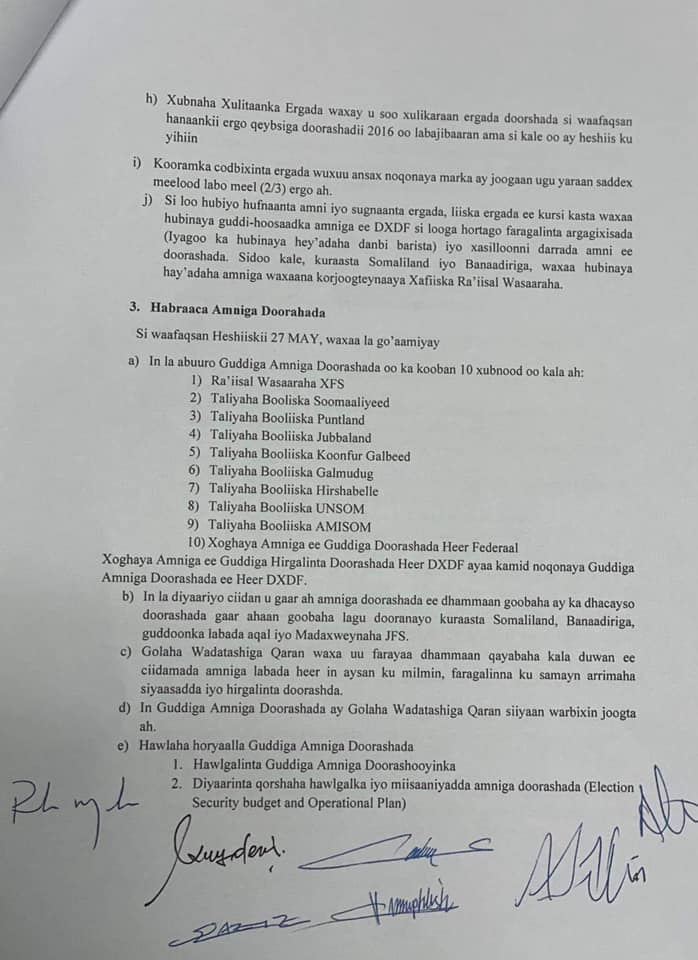 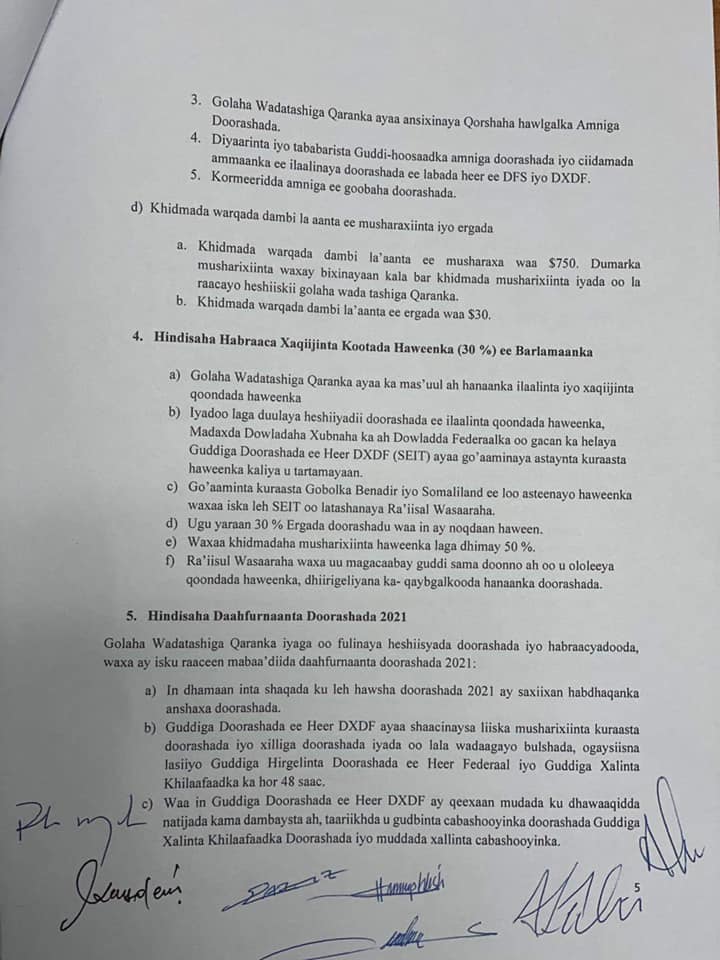 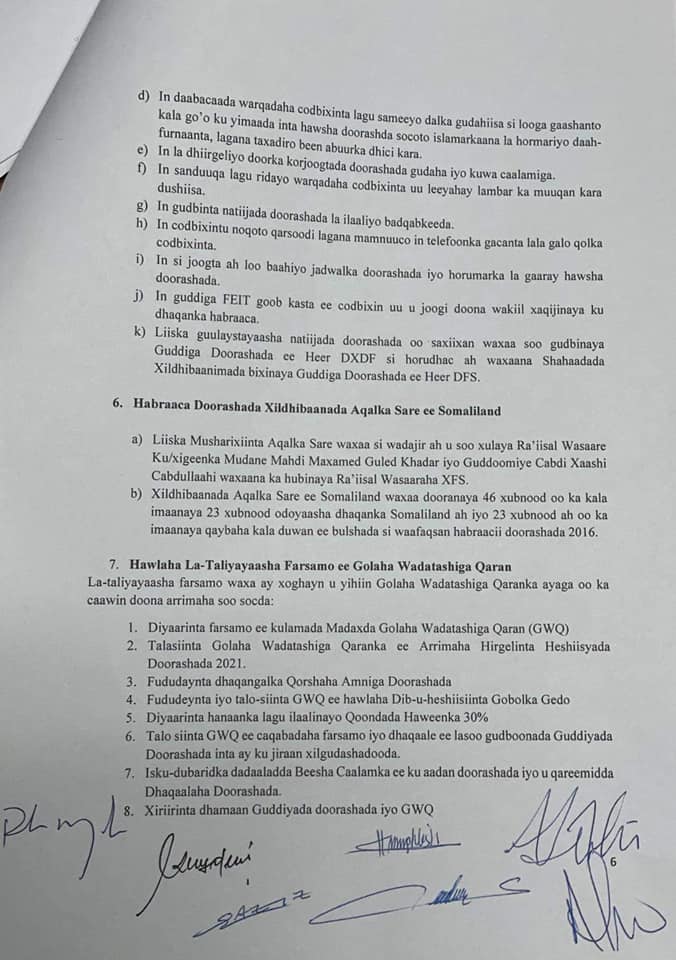