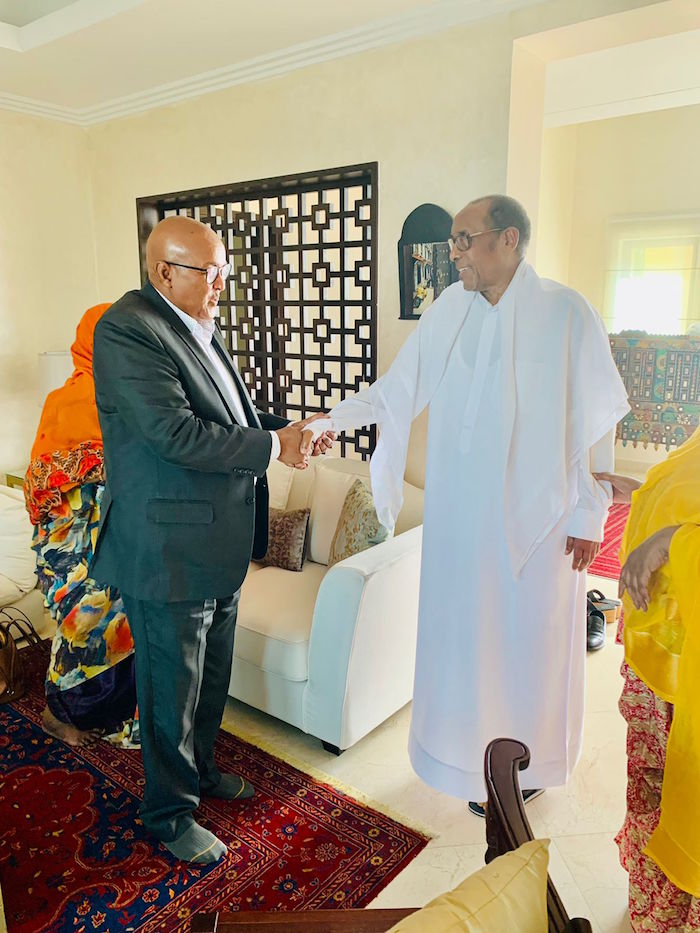 During the visit, Chairman Irro and the ex-President exchanged views on national and international events.

The two leaders specifically spent some time sounding each other on a number of issues revolving around the current politico-economic situation of Somaliland.

The ex-President thanked Chairman Irro for the visit and the update.

Ambassador Pasha Awil, who had served as Somaliland envoy to the UAE and Kenya – two assignments that have netted the greatest diplomatic and economic gains for Somaliland – was present.

A prominent traditional leader of Somaliland, Osman Haji Mohamoud, better-known as ‘Buurmadow’ also attended. Buurmadow is regarded as a powerful influence on constituencies.

Next year, the mandated terms of the President, the Guurti and the three political parties are going to expire, respectively. The situation will call for elections to decide the next president, Guurti MPs and a new trio-set of national parties. The mandate of the first two lasts five years per term where that of the parties is twice the length.

The former President, Ahmed Siilaanyo, was the longest-serving leader of the Somali National Movement (SNM) before he was elected president in 2010. It was during his reign that the emancipation movement hugely crippled the military dictatorship’s huge military apparatus deemed as one of the best in the whole continent. It was also during his term as SNM leader that the movement carried out daring raids on major Somaliland cities and military bases returning to their bases with huge military arsenal, APCs, millions of rounds of ammunition and a countless number of military-efficient vehicles.

Hon. Abdirahman served 12 years as the Speaker of the republic’s House of Representatives and is currently, besides being the leader of the larger of the two opposition parties, an honorary member of the House of Elders – the Guurti. The Guurti is the upper house of Somaliland’s bicameral parliament.

The visit comes at a time the Republic of Somaliland is gearing up for major game-changers of the political status quo. Observers have noted that shifting allegiances and support bases were emerging. They point out that the cumulative result of the changing times cannot be authoritatively predicted at the moment depending on who reads whose cards better than the other. 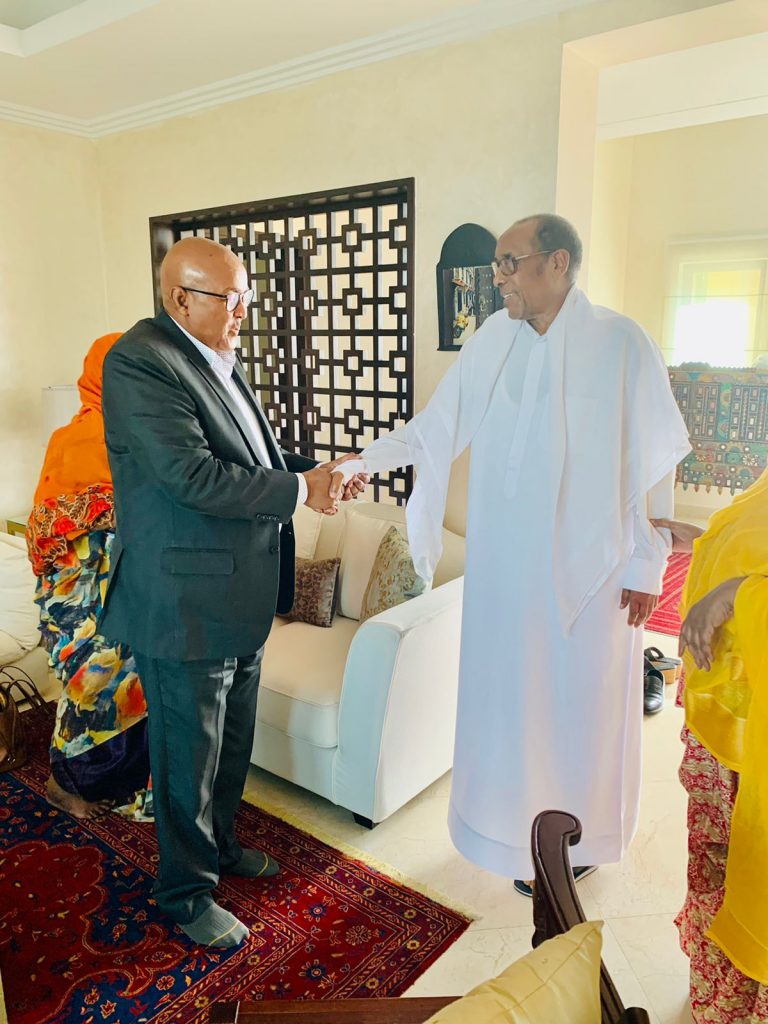 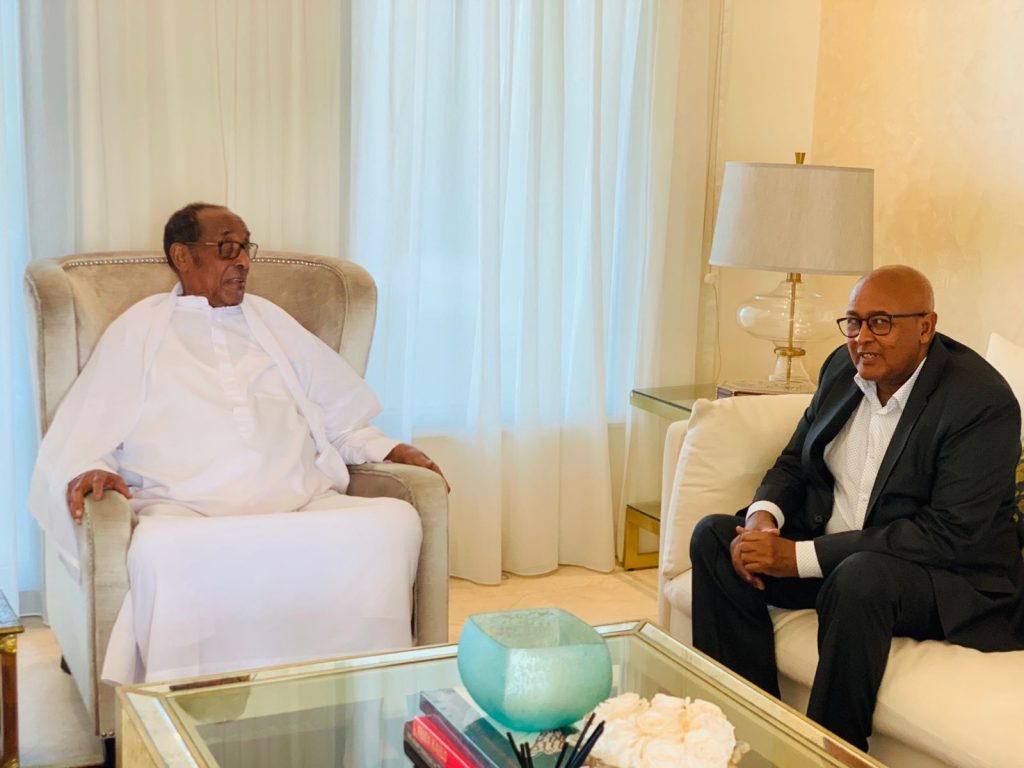 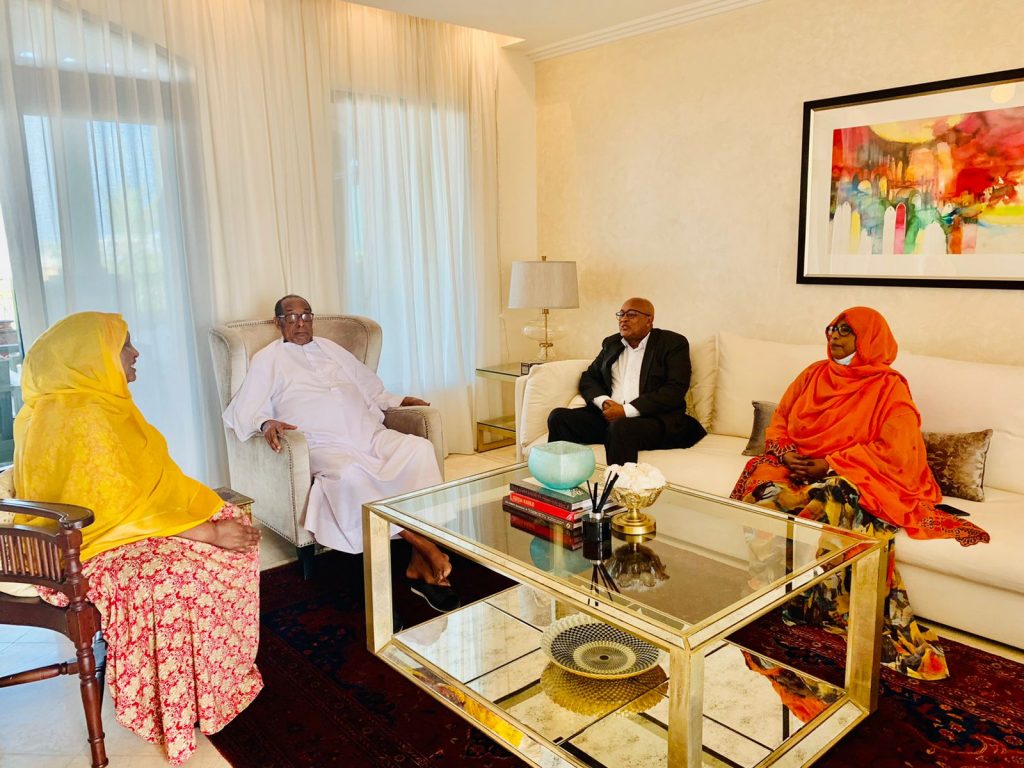 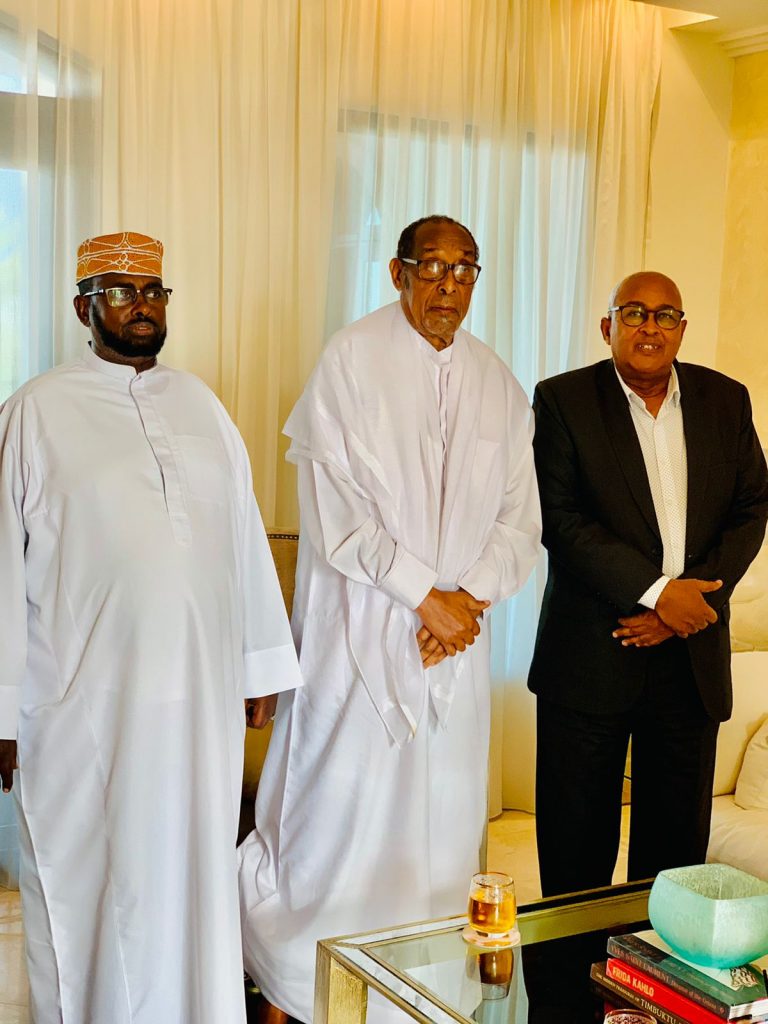 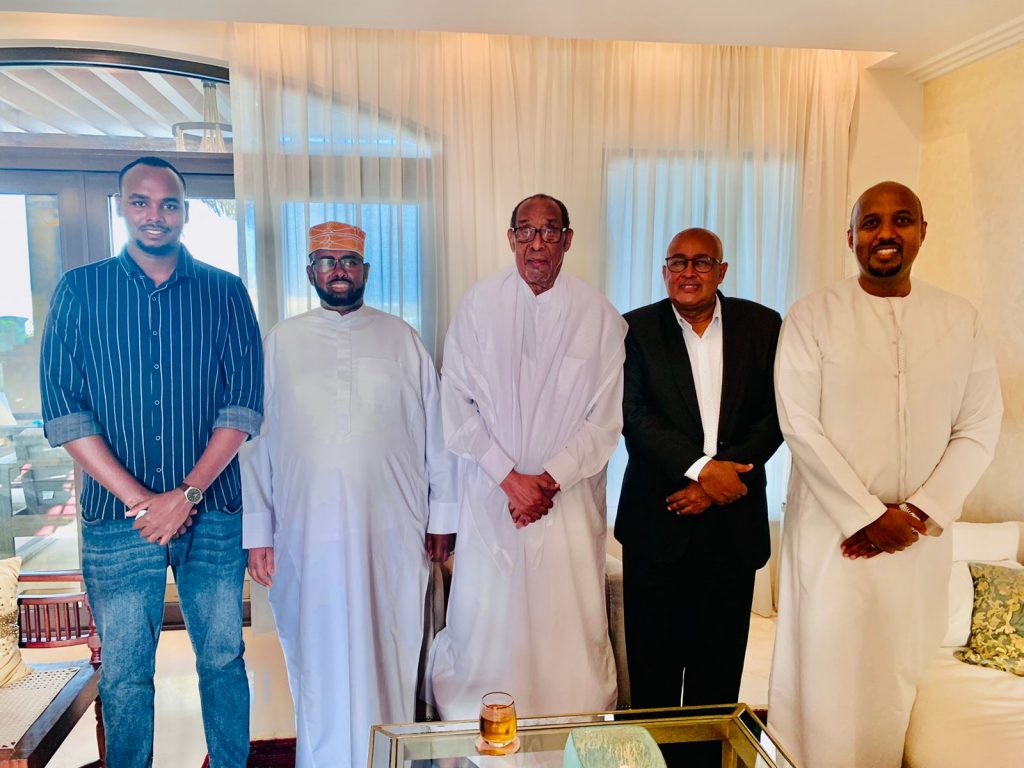