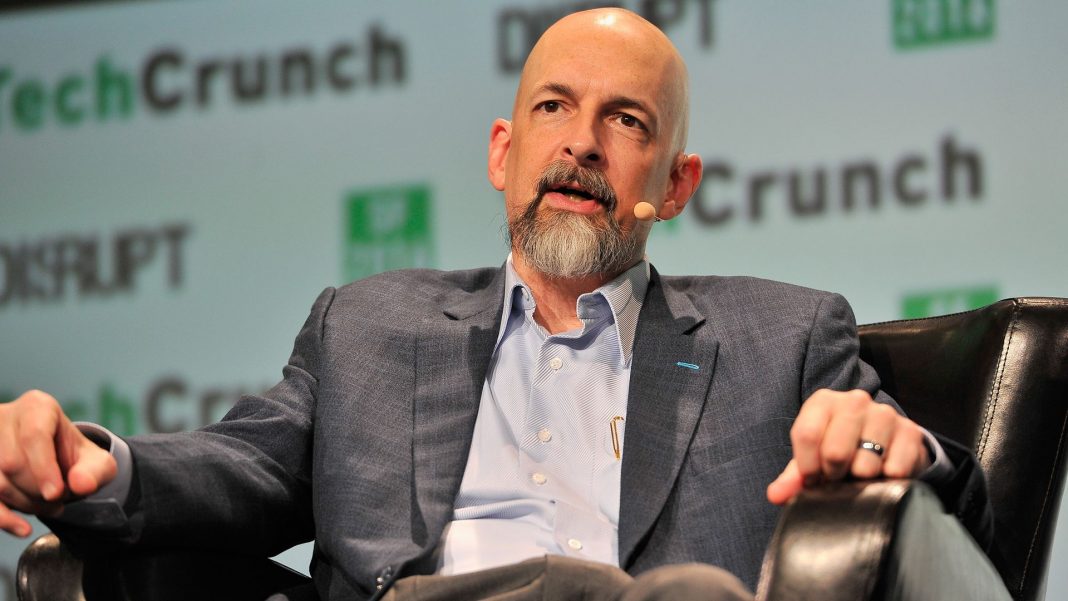 Neal Stephenson is the writer who coined the term “metaverse” 30 years ago in his novel “Snow Crash.”

In an email interview a few short hours after CEO Mark Zuckerberg’s presentation yesterday announcing Facebook would rename itself as Meta, Stephenson opened up about seeing his idea begin to come to life. (Questions edited for brevity.)

How do you feel about a storyline that you wrote in “Snow Crash” now turning into our potential global future?

It’s flattering when readers take the work seriously enough to put their own time and money into bringing similar ideas to fruition. After all the buildup in the last few weeks, the Meta announcement has a ripping-off-the-bandaid feeling.

Almost since the beginning of the genre, science fiction writers have occasionally been given credit for inspiring real-life inventions, so this is not new and it’s not unique. I was aware of that fact thirty years ago when I wrote “Snow Crash,” but I didn’t necessarily expect it to happen.

Good science fiction tries to depict futures that are plausible enough to seem convincing to the readers — many of whom are technically savvy, and tough critics.

So when depicting a future technology in a work of science fiction, you have to make it plausible. And if it’s plausible enough, it can be implemented in the real world.

What prompted your imagination to envision a metaverse in the first place?

I had been working on a computer graphics based art project that involved writing a lot of code and getting various pieces of expensive hardware to talk to each other.

It was difficult and expensive and I began to ask myself what would have to happen to make this kind of 3D graphics technology as cheap and ubiquitous as television was at the time.

Some kind of mass market application seemed to be the answer — the equivalent of “I Love Lucy” or the “Ed Sullivan Show,” an entertainment product that would actually cause millions of people to go out and buy this hardware and bring the price down.

Would you have rewritten any parts knowing what you know now about how companies are trying to use the idea?

What’s actually being built is fundamentally different from the Metaverse of the book in a few important ways — particularly the revenue model.

The revenue model — the way that the makers of the system make money — is more important than anything else because it drives the technical features.

How have you responded to people who have tried to materialize your work?

Well, people have been working to implement ideas drawn from the book since shortly after it came out, more than a quarter of a century ago.

I’ve heard from a good many of them and have generally tried to maintain cordial relations without getting too deeply involved in their specific projects.

Have you spoken with Facebook/Meta CEO Mark Zuckerberg about this at all?

I have never had any communication with Zuckerberg.

I know a few people who work there but we don’t talk about the specifics of what they are working on.

I feel you should get some compensation for the whole plan and future of this company. What do you think?

In order to get compensation from FB or any other company I would need to sign some kind of deal in which I gave the company rights to some IP in exchange for payment. Those are just the rules of the road.

Since the book has been out for 30 years and anyone can spin ideas out of it, this would have to be new IP developed for that specific company.

While I have signed such deals in the past with other companies, no such deal exists between me and Facebook. 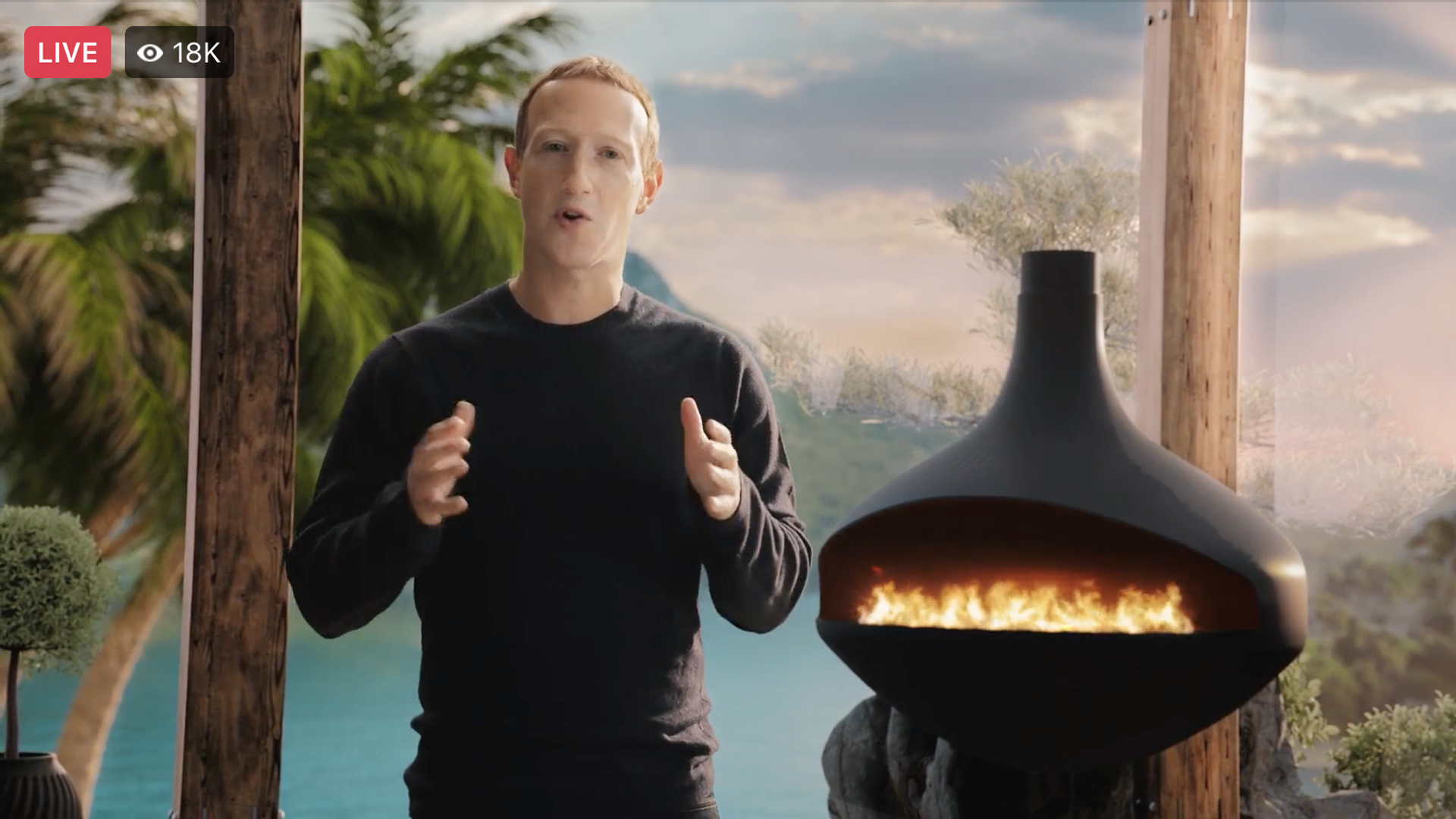 Mark Zuckerberg painted an expansive view of the metaverse on Thursday, but the “embodied Internet” he envisions is still years off, while the concerns about the company’s present are both real and urgent.

Why it matters: Zuckerberg insists that his company can both chip away at its current problems and build toward its future vision. Critics, meanwhile, argue Facebook is trying to turn the page without shouldering responsibility for trouble it has already created.

The big picture: Facebook is embarking on a broad and ambitious future, but it’s important to remember just how many thorny new questions we’ll all face in a digital universe that puts physically distant people in close proximity.

Between the lines: There are other challenges beyond safety and privacy along the path to the metaverse — especially if there really is to be a single metaverse for everyone, rather than tons of different, incompatible digital universes.

Facebook says it wants to make sure that happens, working with the rest of the tech industry to ensure that digital goods will work across multiple companies’ virtual fiefdoms.

Our thought bubble: Facebook (and society more broadly) has an opportunity to use the time it will take to build a metaverse to investigate all the ways the vision coud go wrong, as well as to set norms and expectations.