A two-day convention of the larger of the two national opposition parties – Waddani – began for over 1300 party delegates at Maansoor Hotel, Hargeisa, today.

The colourful, orange convention – the second of its kind in the party’s decade-long history – is expected to decide a new Chairman, several vice chairs, a general-secretary on top of its candidate for presidential elections expected to come to be towards the very end of next year.

In his opening speech, Chairman Abdirahman said he decided to let go of the chairmanship in order to give others a shot at the helm.

“I decided not to hold on to the chairmanship to provide a window of opportunity at the top leadership positions to other officers of the party,” he stated.

The Chairman also spoke at length of the many woes, as he put it, currently hampering progress and putting undue pressure on the common man, the citizen. He, specifically, underlined at the spiralling inflation, debilitating taxes, foreign policy and how his party intended to tackle them. 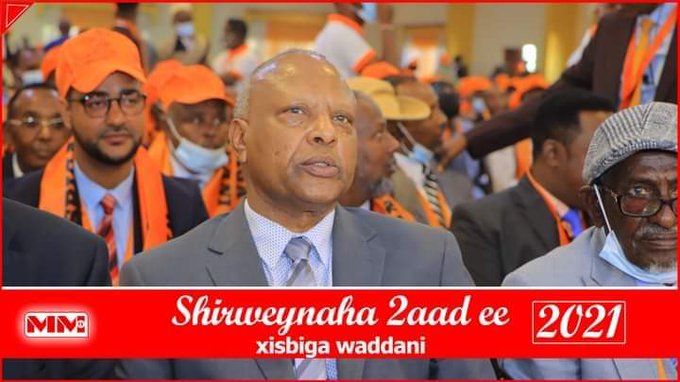 At this morning’s opening session, Abdullahi Mohamed Dahir, a former long-standing minister during President Siilaanyo’s term, and, more recently, an advisor to President Musa Bihi, announced that he resigned his membership of the leading Kulmiye Party to join Waddani.

The assembly of delegates will be voting for officers to lead the party for the coming for the next 4 to 5 years.

The convention comes at a time the majority of Kulmiye supporters have reassessed their loyalties to the party since 2017 and the ascent of President Bihi to the presidency. A great majority of the electorate have been dismayed at how the president has conducted national and party affairs both of which he chaired.

Critics have accused the president of turning his back his supporters and the nation at large as if he was daring everybody to challenge him.

On the other hand, his lieutenants at the party, went to excesses to spite supporters in actions and words that starkly contrasted former party credos and integrity.

On the 4th anniversary of the 2017 November 13 election day, images of people biting their forefinger in the middle and others simulating licking it splashed ons social media. The first was to illustrate how former supporters of President Bihi and his Party, Kulmiye, regretted their actions. The second lot portrayed how they were still happy with both and that their action lead to more prosperity and all-around satisfaction – personally and nationally.

Among these in recent well circulated images, each of the Kulmiye party secretary, Ibrahim Rabbi, and the party spokesperson, Absinassir Buuni, put a jar of honey in front of himself, dipping a finger into it to simulate licking it with relish. The idea these gestures intended to convey was that they did not regret voting the president to the presidency, and that the finger that was marked with ink on the day of voting yielded more prosperity beyond expectation. 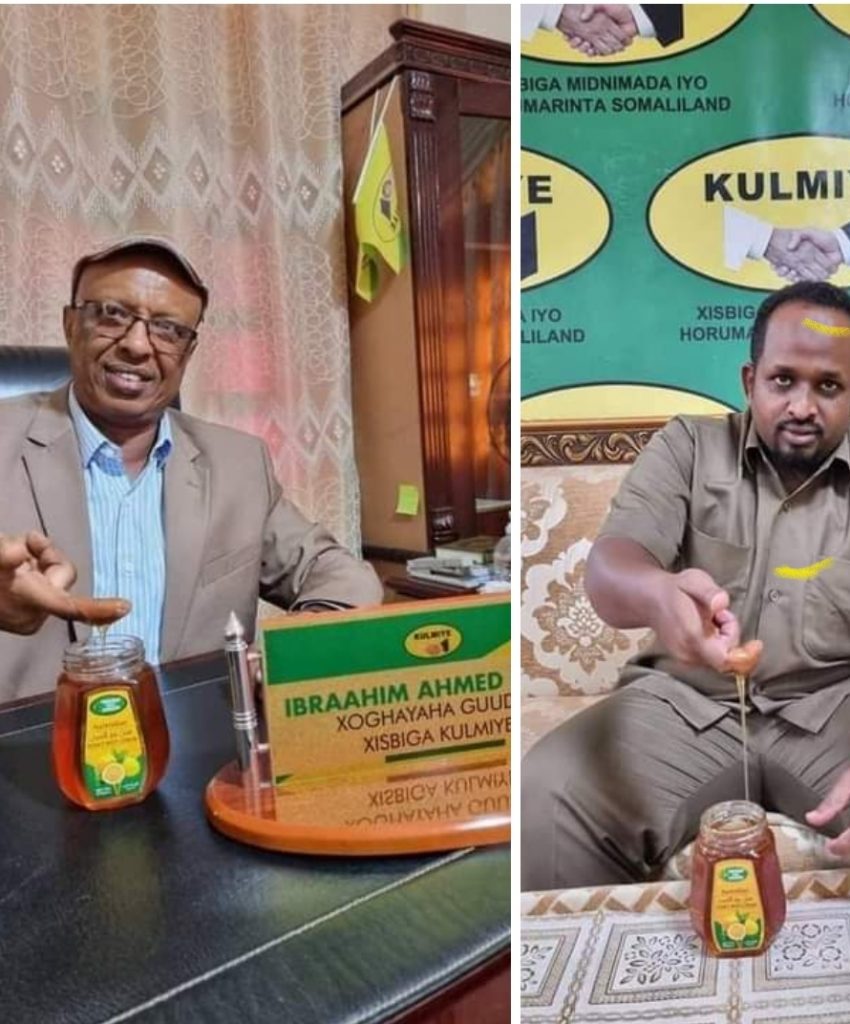 Incidentally, neither Buuni nor many of the other political figures voted for the President in the 2017 elections joining it only recently a happenstance which aptly portrayed how shallow, comical and counterproductive their actions appeared to the general public.

Their action reminded many more of an unguarded statement the President made soon after he was sworn in to the presidency (see below). The President, reportedly, stated at a meeting with a select number of core leaders and supporters and elders that many of the electorate that supported will soon “bite off their fingers’. Many said the intention was that many who expected favours for their role will be disappointed as he – the president – was not ready to comply.

The action of the top officers of the party alienated many more than it intended to convince as other municipal councillors and parliamentary MPs a number of whom did not even belong to the President’s Kulmiye but were of the same clan origin with him posted pictures of themselves dipping into pots of honey. This convinced many more that a national show of disgruntlement was turning into a tribal farce.

Whatever the case, analysts contend that Waddani stands a better chance to win the presidency this time around than it stood 4 years ago.

Others prophesy that the incumbent president will seek a two-year extension and will not stand for the next election once the extended term expired which may leave Waddani even a better, unchallengeable chance than that which existed today. 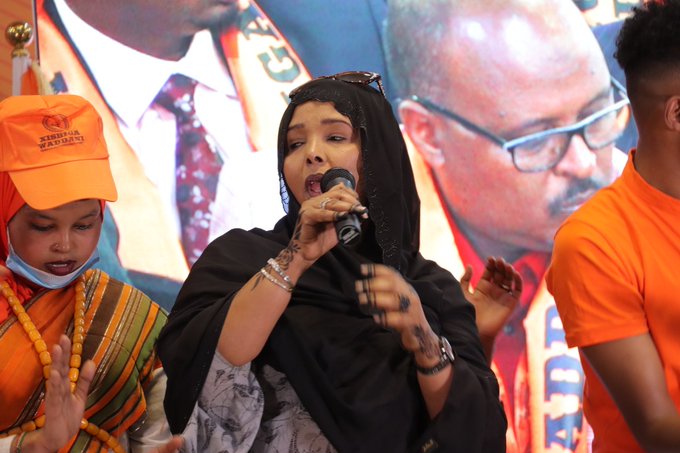 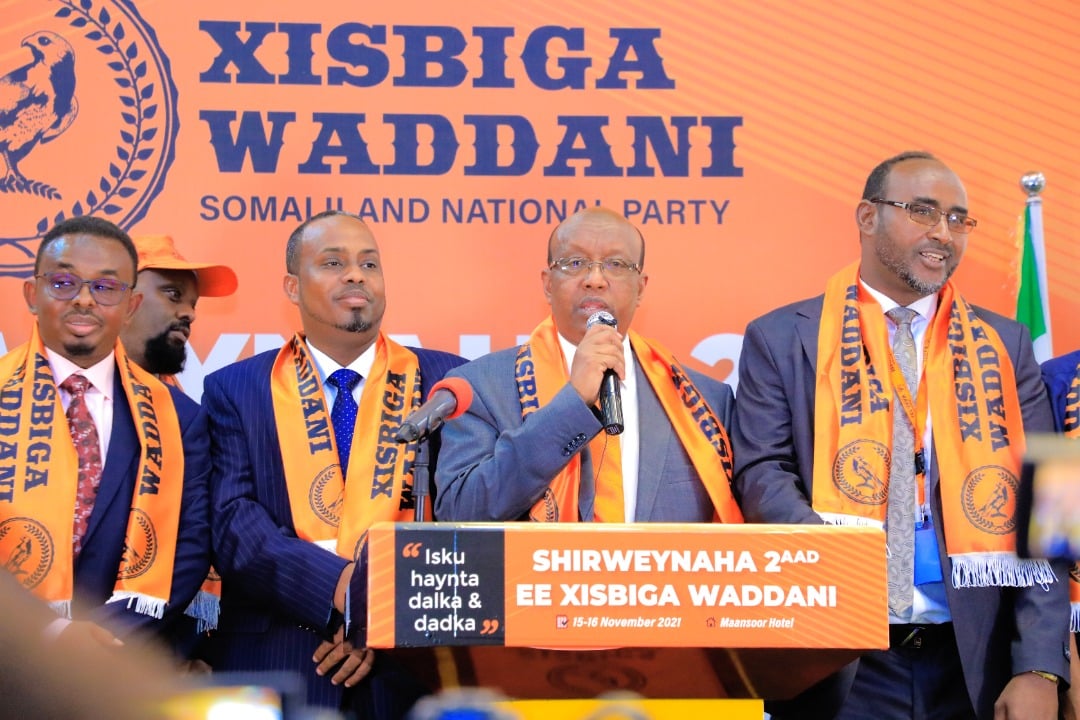 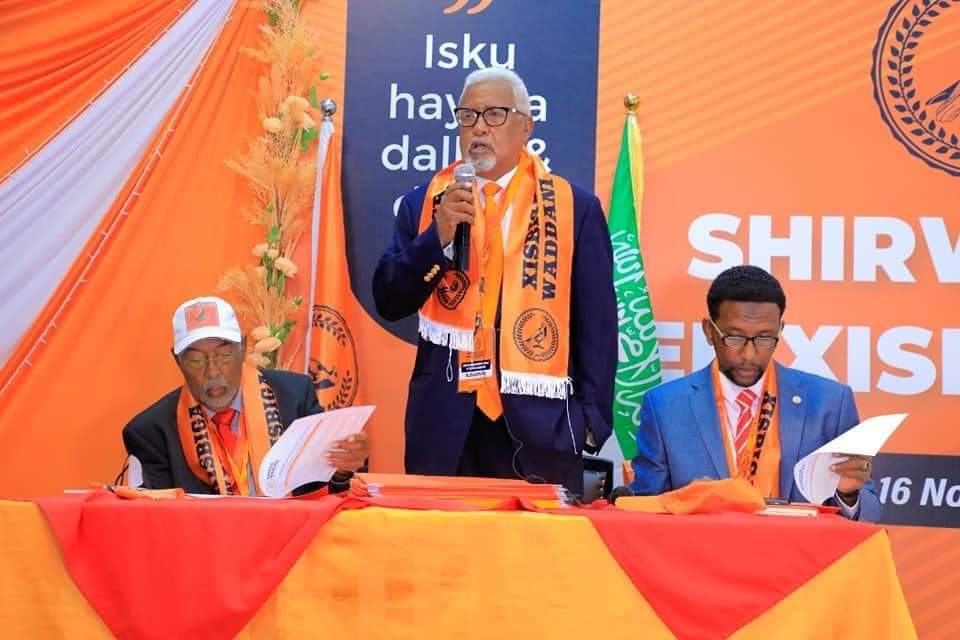 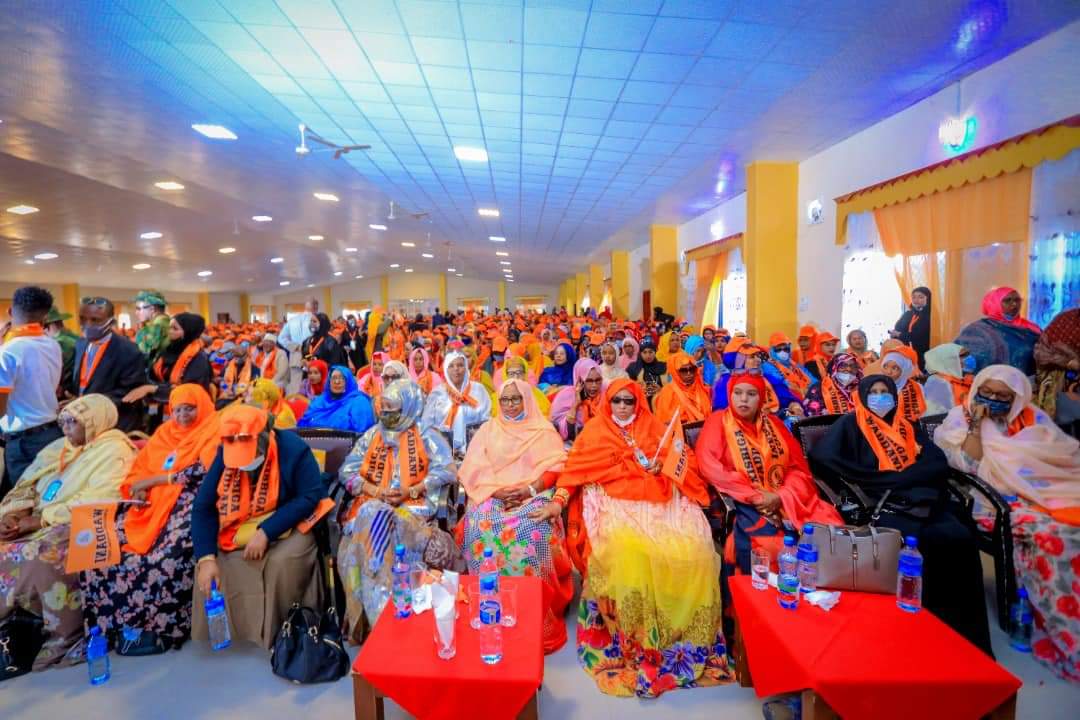 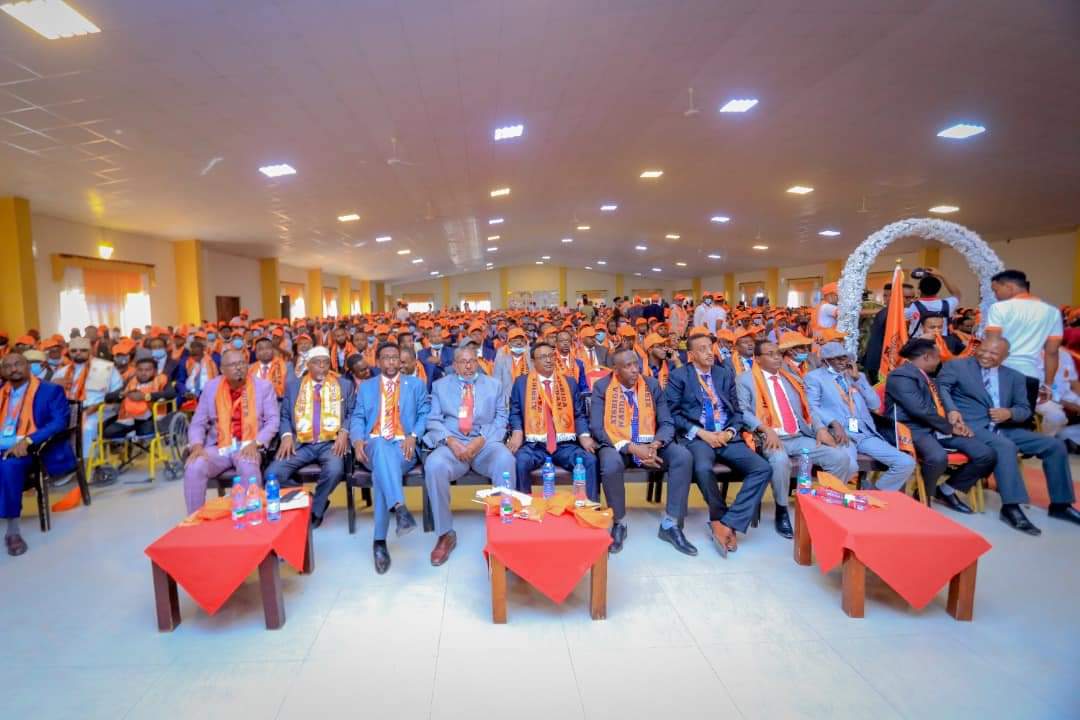 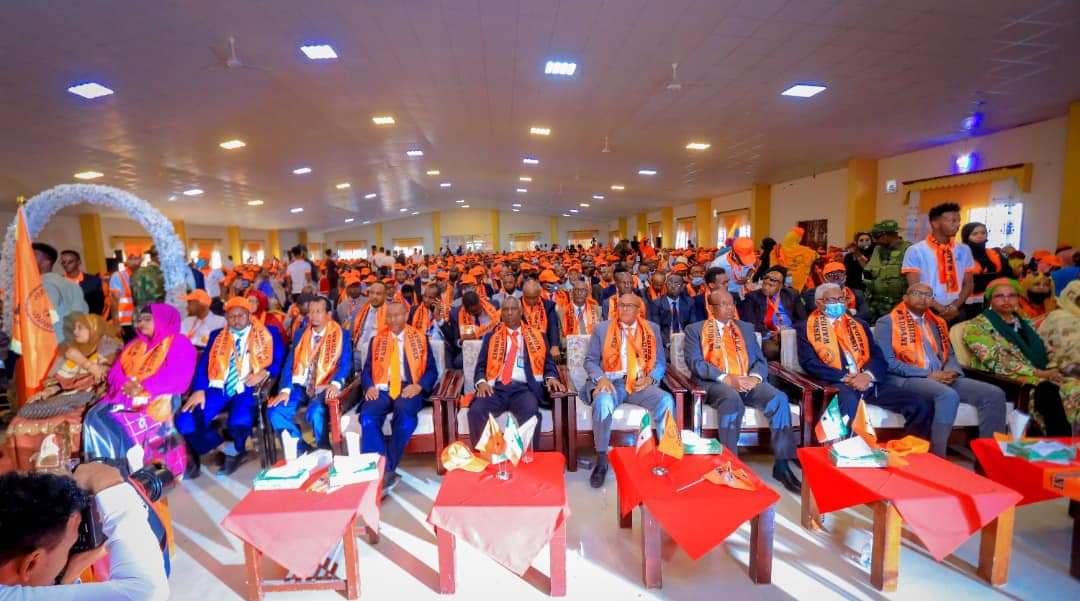