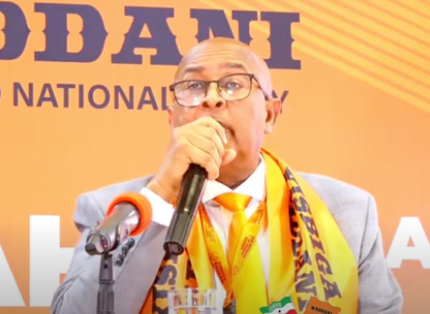 The presidential candidate of the Somaliland National Party, Waddani, and the party’s former Chairman, Abdirahman Mohamed Abdullahi ‘Irro”, revealed his party’s policy regarding China and Taiwan in relation to Somaliland’s foreign policy.

Candidate Irro, at his opening speech at the 2nd General Assembly Convention of the party, Monday, stated that unrecognised countries such as Taiwan had no place in Somaliland’s quest for international recognition.

“We call on the (incumbent) government to improve relations with mainland China who has ongoing significant development programs in the region, especially Djibouti and Ethiopia. Unrecognised countries, such as Taiwan, cannot be of any use to Somaliland’s quest for international recognition,” he stated.

The former Chairman of the larger of the two national opposition parties believed that maintaining strong relations with what he called ‘important countries’ was critical to the quest for international, diplomatic recognition of the country’s long-sought-after sovereignty.

“We’ve to always strive to improve government-to-government relations with important governments,” he said.

Candidate Irro only mentioned China alone from among all the nations that fell into this category.

The party leader further believed that it was of paramount importance that Somaliland sought the full support of at least one of the United National Security Council members who had the right to exercise veto power. He did not say, though, why Somaliland needed anyone’s veto vote as regarded the country’s 31-year-long quest.

“The recognition quest for #Somaliland sovereignty cannot do without the support of at least one of the security council members who had a veto power,” he said.

Whether it was by design or by honest omission, the former Chairman skipped to mention that Djibouti and Ethiopia were among a handful of African countries that had fallen into the Chinese debt trap. These countries have only recently realised that the loans were designed to bind them to China interests for long long years to come, putting their ability to choose other development partners in a strait jacket.

Abdirahman Irro did not mention, either, a myriad of developmental initiatives Taiwan has started in Somaliland since it opened its representative office in Hargeisa late last year. The projects spanned over a number of areas among which were health, education, agriculture and technology – none of which entailed a dime in loans unlike China’s programs. Or that this favourable opinion on China was shared by Somaliland’s arch rival, Somalia, which had left no stone unturned to oppose Somaliland’s burgeoning relations with this other confirmed democracy struggling in the face of tyranny, persistent threats and neo-colonial oppression – as political analysts often put it. 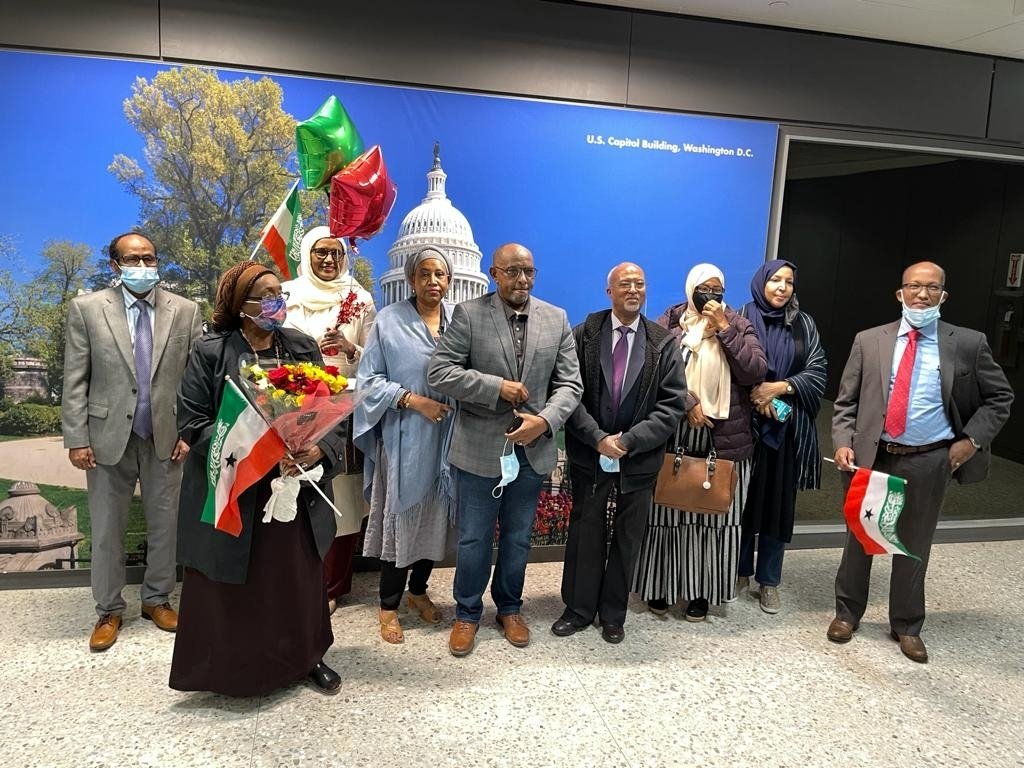 Mr Irro’s statement comes at a time a high-calibre delegation that the country’s foreign affairs minister, Dr Essa Kayd, led was on a working visit to the United States.

The Waddani party candidate for President undertook to continue talks with Somalia which he saw as ‘one of the keys to the recognition quest’. 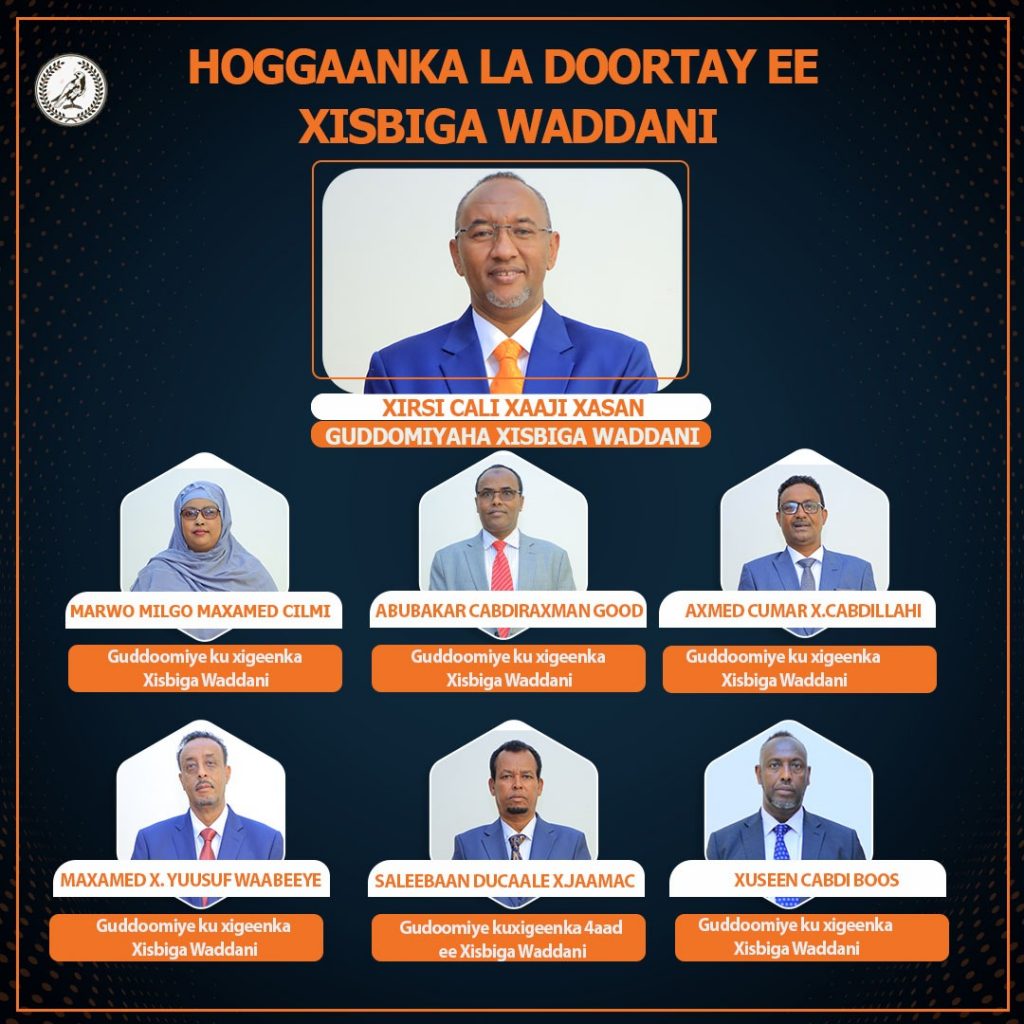