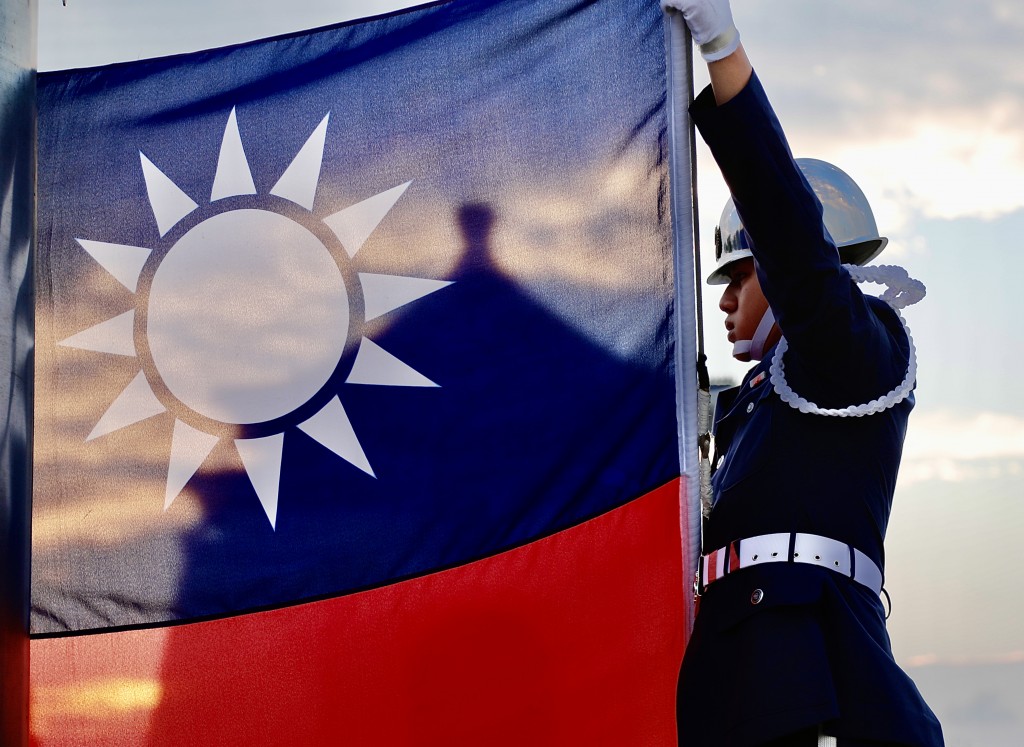 The U.S. revealed on Tuesday (Nov. 23) that Taiwan is on its list of invitees to a democracy summit slated for December.

The U.S. State Department released a list of 110 countries that have been invited to the Summit for Democracy, including Taiwan but notably excluding China. Prior to the event, which will be held virtually from Dec. 9-10, the Biden administration will consult with experts from government, multilateral organizations, philanthropies, civil society, and the private sector on three themes:

Leaders representing the participating countries will be asked to present plans and pledges to enact reforms and international initiatives that will promote the summit’s goals. The commitments are to include domestic and international actions that will “counter authoritarianism, combat corruption, and promote respect for human rights.”

Major European powers on the list include the U.K., Germany, France, Italy, and the Netherlands, while Russia has been excluded.

Out of Taiwan’s 15 diplomatic allies, nine have been invited, including the Marshall Islands, Nauru, Palau, Tuvalu, Belize, Paraguay, Saint Kitts and Nevis, Saint Lucia, and Saint Vincent and the Grenadines. Lithuania, where Taiwan opened a representative office on Nov. 18, has also been invited.

While attending a hearing of the House Committee on Foreign Affairs on March 10, Secretary of State Antony Blinken pledged he would invite Taiwan to the summit. During the hearing, Brinken said that Taiwan has a strong democratic system, is an important technology hub, and “is also a country that can contribute to the world, not just to its own people. COVID-19 is a good example of this.”