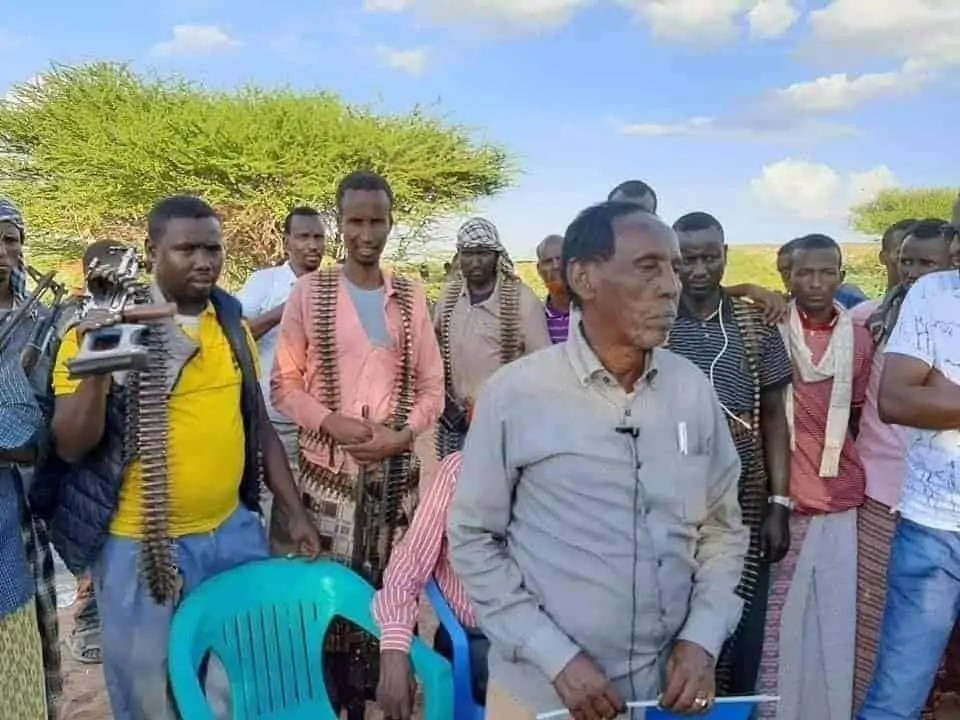 The city of Beledweyne is today split into two opposing administrations as forces loyal to the federal government and the Hirshabelle federal state, on the one hand, and others loyal to reneged generals are vying for greater control over city districts.

Following an intensive clash between the two sides on areas near of Beledweyne, Sunday, the federal-state forces were pushed back into the town, reports said, giving the opposing forces the pace and latitude to advance into position inside the city. 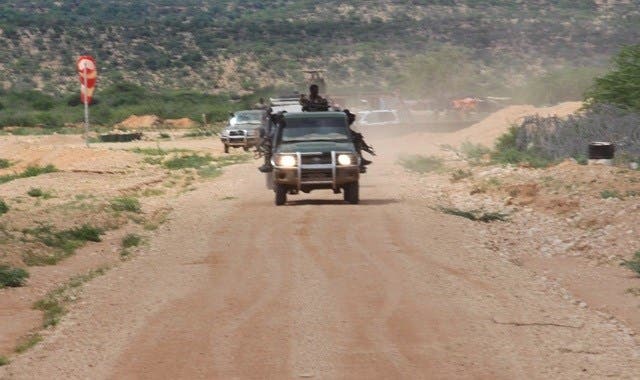 General Hud added that the people of Hiiraan and, particularly, of Beledweyne, have conveyed their view to the formation of Hirshabelle State, and how Beledweyne – one of the oldest towns in Somalia, was being sidelined in that formation.

“Beledweyne is the only city that has been completely shunted aside in the formation of Somalia formation of federal states and their capitals. Hiiraan and Beledweyne should have been the kernel of any state in this area. They did not deserve to be brought under new names, new cities favoured by Mogadishu. History should have served right as it did with other states, other cities,” General Hud states.

On the other hand, Ali Jeyte, governor of Hiiraan, accused General Hud’s forces of ambushing his convoy in an attempt to kill or capture him which he said was successfully foiled.

City residents are caught in the middle, according to the reports, as the two forces currently on faceoff prepare for a decisive battle for supremacy over the city and surrounding areas.

Mogadishu, embroiled in a political squabble of its own as the President and the Prime Minister continue on their tug-of-war for control of the conflict-ridden government, is not like to intervene in any meaningful or decisive manner in the Beledweyne situation soon enough.