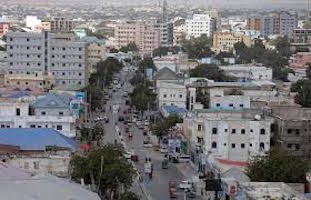 Pictures from the market show major parts of the market empty with little activity as traders kept off the market today.

Sources said ISIS operatives in the market had placed stiff extortion demands from the traders threatening them with death and bomb attacks on their premises.

The Somali government has not commented on the development which threatens the country’s key revenue source and income for many families.

Traders in the market normally pay taxes to the government and Al-Shabaab and are now forced to dig deeper into their pockets to meet the demands of ISIS.

ISS emerged in Somalia in 2015 under the leadership of the former UK based cleric Abdulkadir Mumin.

The group was based in Galgala mountains in Puntland but has since moved into other parts of the country albeit with resistance from Al-Shabaab.