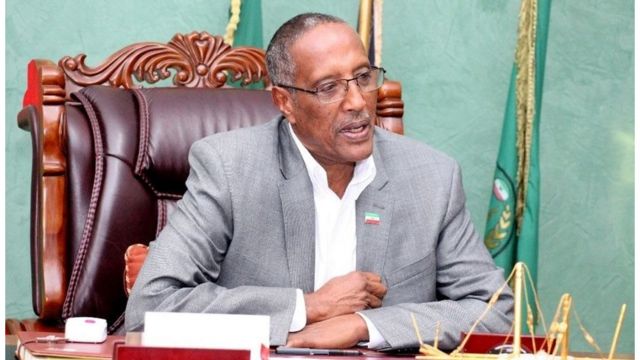 According to the Presidency’s official facebook page, the members were selected in consideration of their knowhow, experience and social standing vis-a-vis integrity.

The nomination comes at a time there is a dispute on the schedule of elections slated for the year.

On the other hand, the presidency has through the government spokesperson, the Minister of Information, made it known that political associations must be screened for the new three national parties that will run for the Presidency before the November election.

The new committee has a role to play whichever way it sways. It is not mandated to appoint election polling schedules but it can decide on how it would carry out its role – including timelines.

The National Electoral Commission is charged to announce actual election dates at least 120 days ahead of the appointed poll day according to article 6 of the National Elections & Voter Registration Law 91/2020.

The public and the international community expected three three elections to happen in 2022 led by the Guurti – Upper House of the Somaliland bicameral parliament, followed by the political associations and the Presidential’s – whichever came first.

A large international partners’ delegation just left the country after a fact-finding, exploratory mission that lasted several days during which it met political stakeholders, the civil society and the parliament.