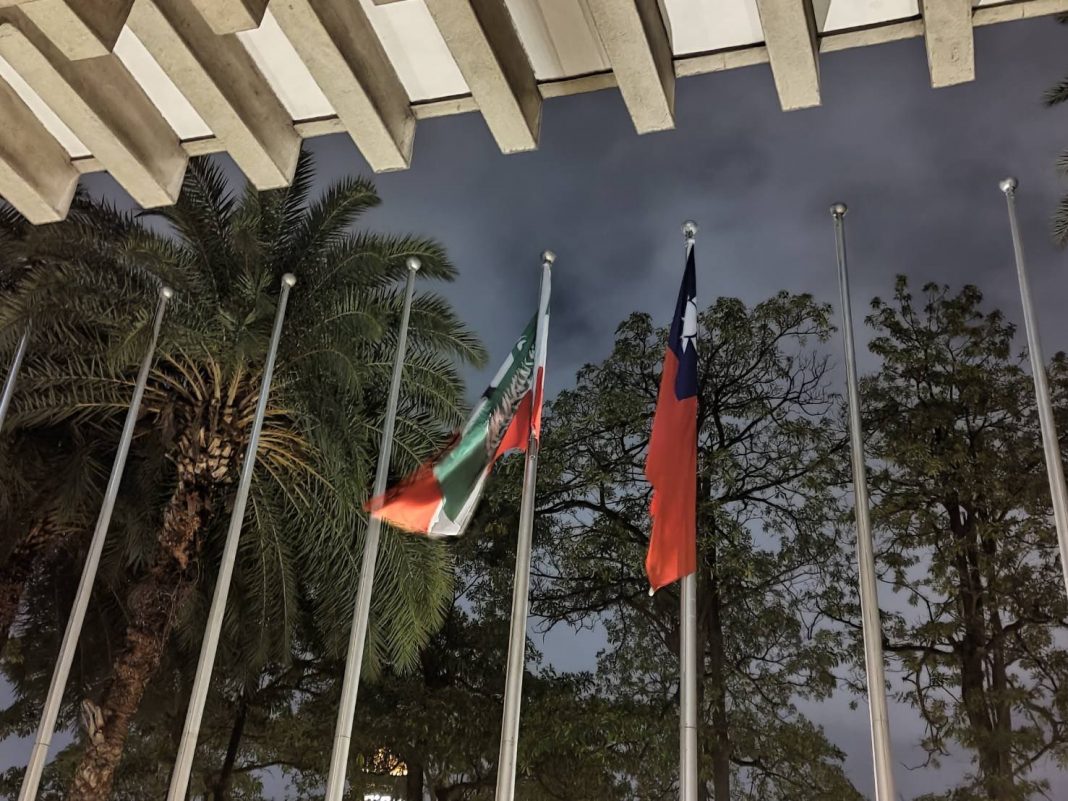 The high level Somaliland delegation safely arrived in Taipei where they were warmly welcomed by Taiwan Foreign Minister and the Somaliland Representative in Taiwan.

The visit, some sources indicate, may end up in the two countries upgrading their representative offices to full diplomatic protocols – among a number of other underdstandings to be reached.

Other sources, though unconfirmed, whisper the possibility of President Musa Bihi Abdi, himslef, capping the visit in a soon-t-be-announced surprise hop-over to Taipei.

The two coiuntries announced formal relations on 1 July 2020 which heralded the establishment of representative offices in each country’s capitals – Hargeisa and Taipei soon afterwards.

The relationship leapt from level to level accentuated by a number of development initiatives implemented, medical supplies and vaccines delivered, scholarships awarded and plans for future copperation drawn 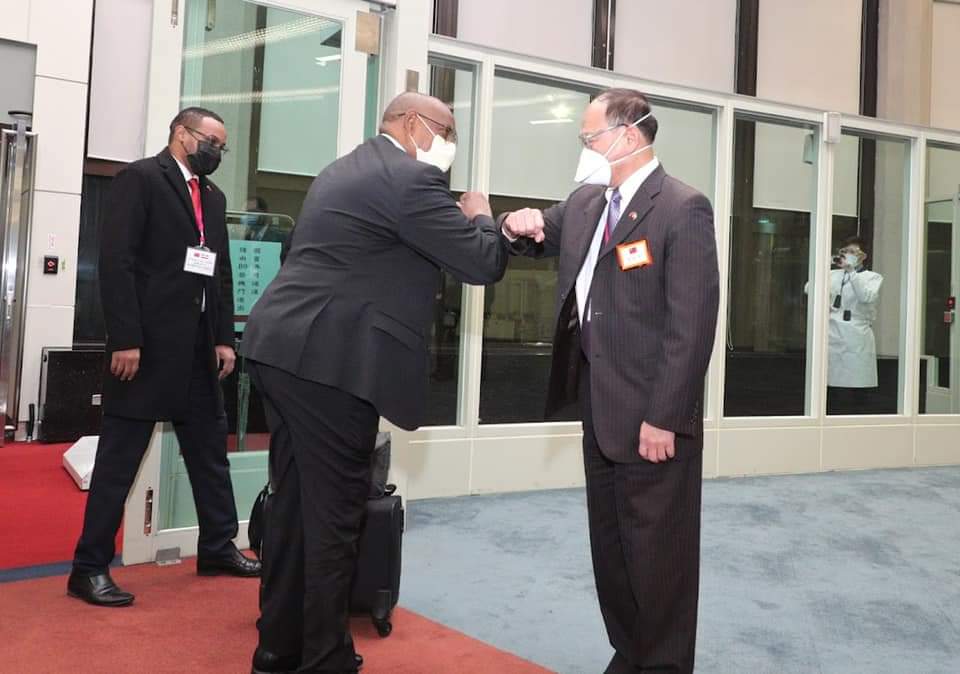 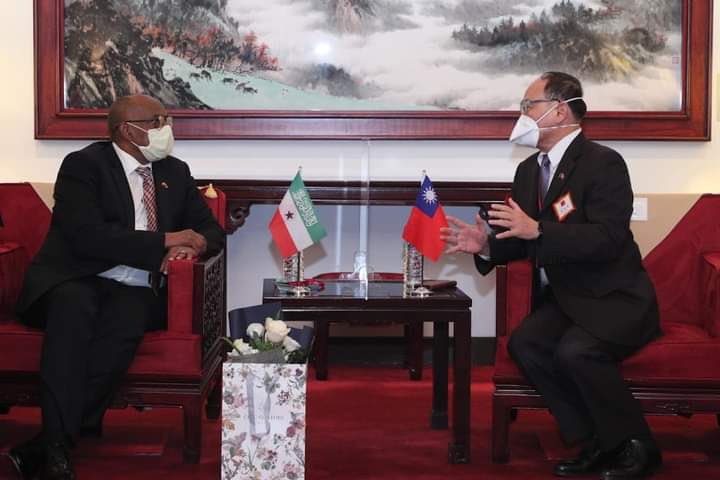 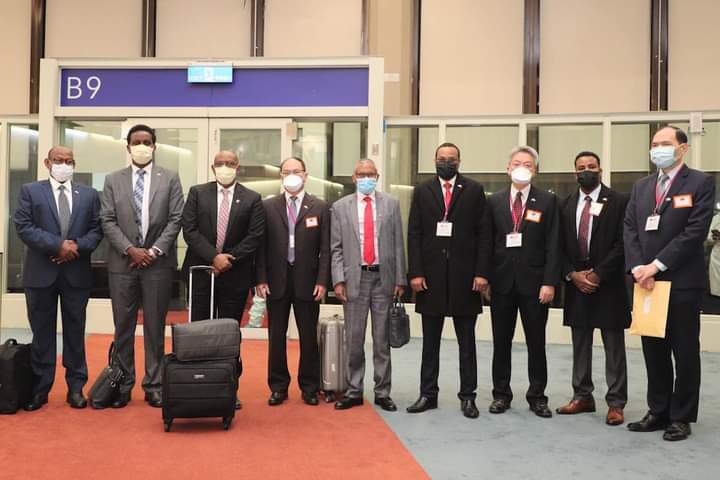 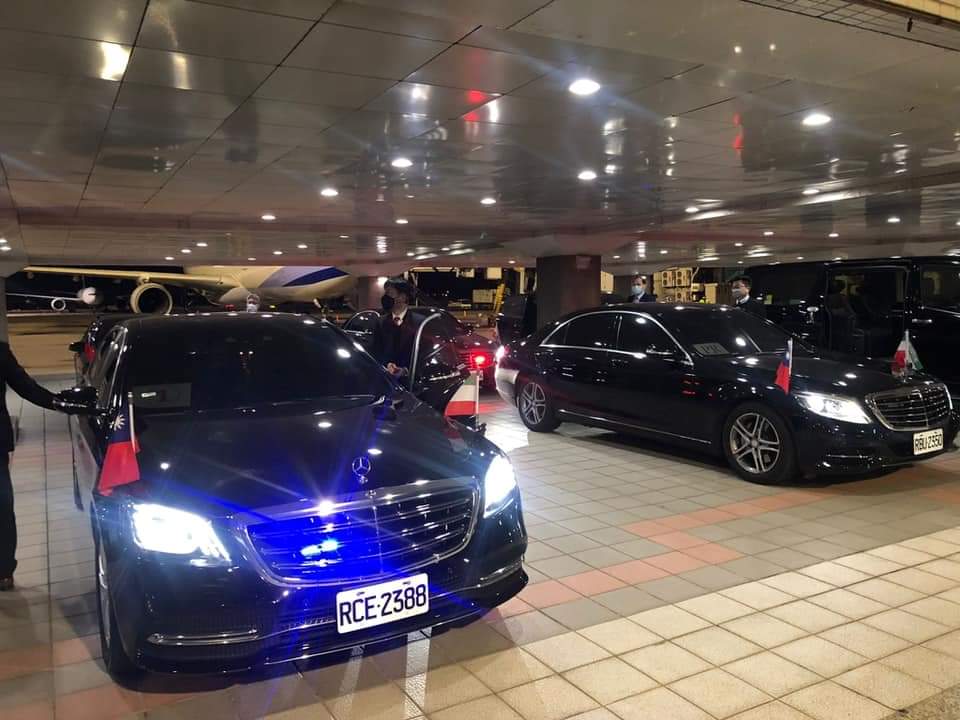