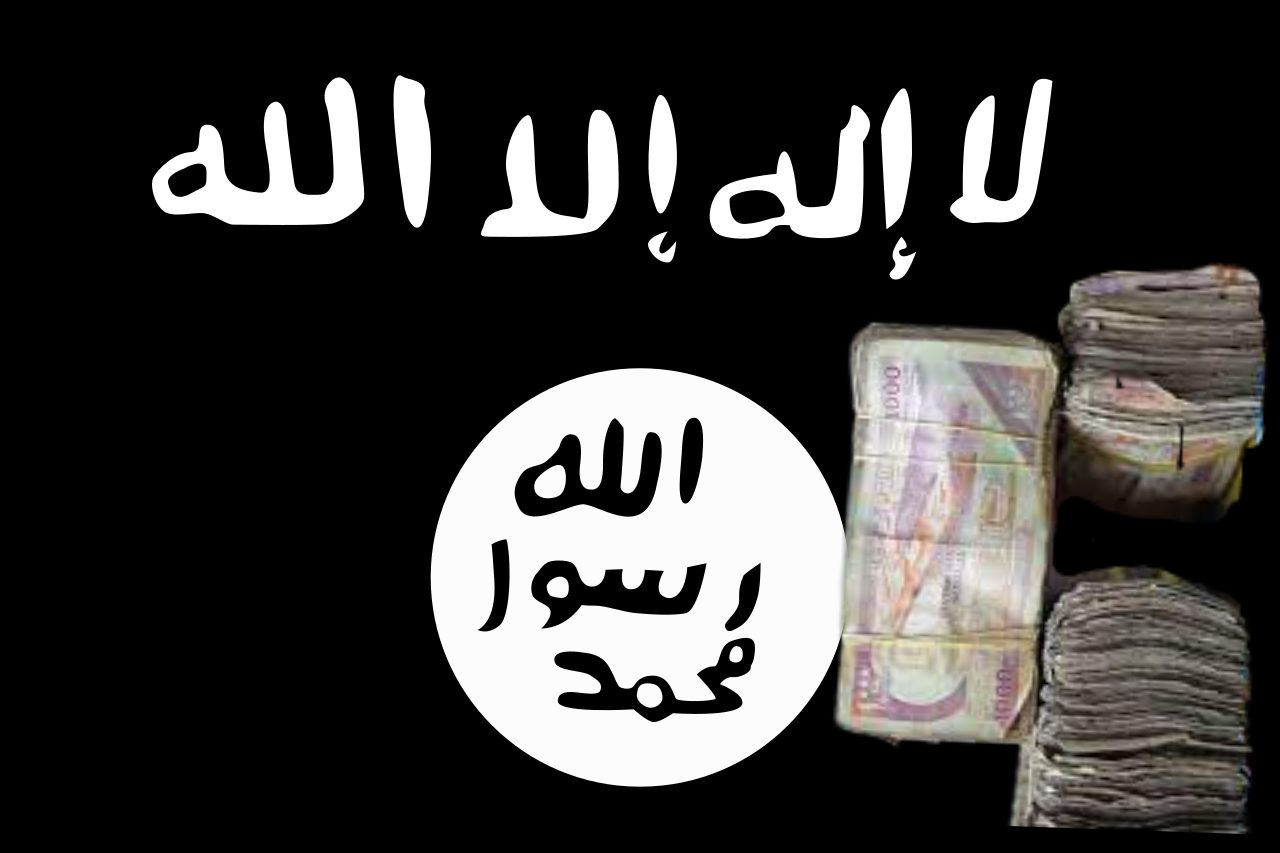 Much has changed since Hiraal Institute’s 2018 report on the Al-Shabab financial system.1 The group’s capability in tax collection has improved, and complaints about the group’s reach have been growing ever since. This study was therefore done in order to understand how the group has been faring since then, what the government’s reactions have accomplished, and what can be done in order to curb the group’s financial operations.

The findings in this study are based on interviews conducted from June to October 2020 with 70 businessmen, government employees, and NGO representatives in Mogadishu, Southwest State, HirShabelle, Jubbaland, and Puntland . In addition, Al-Shabab officials were contacted in order to understand the process from the group’s perspective. We considered these as sufficient to give us the general picture of the AS tax collection across Somalia. The interviews were conducted in person; only the interviews with AS were conducted by telephone. Information that is best suited for the eyes of policymakers is included in a separate, more elaborate, document.

AS taxes all major companies; these taxes are in the form of annual Zakah and monthly payments.2 Clans and businesses in AS areas are also made to pay Infaaq when the local AS government is short in cash.3 The group has substantial money reserves, making it the only Somali polity that has achieved this impressive feat. While tax collection increases yearly, salaries have not changed, and military operations by the group have not increased. This means that, by all measures, the group is running a major financial surplus. The version of this paper edited for policymakers will shed light on where the surplus money is going.