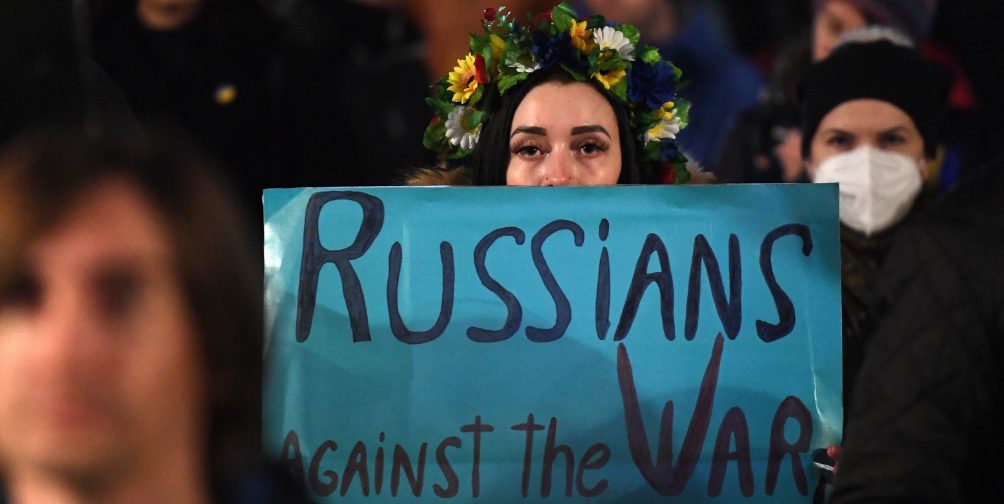 Ukrainian Foreign Minister Dmytro Kuleba said no progress was made on achieving a ceasefire in Ukraine in talks with his Russian counterpart Sergei Lavrov on Thursday, the first high-level talks between them since Moscow invaded its neighbour.

Kuleba told reporters after their meeting in Turkey the most critical situation was in the southern port of Mariupol but that Lavrov did not commit to a humanitarian corridor there and there was no progress on agreeing a wider ceasefire.

“I made a simple proposal to Minister Lavrov: I can call my Ukrainian ministers, authorities, president now and give you 100% assurances on security guarantees for humanitarian corridors,” he said.

“I asked him ‘can you do the same?’ and he did not respond.”

At a separate news conference, Lavrov said President Vladimir Putin would not refuse a meeting with his Ukrainian counterpart Volodymyr Zelenskiy to discuss “specific” issues.

Russia never wants to depend on Western states or companies again, Lavrov said, adding that the West was using Ukraine to undermine Russia and was creating a dangerous sitiation in the region that would persist for many years.

Responding to Kyiv’s condemnation of Wednesday’s bombing of a maternity hospital in Mariupol, Lavrov said the building was no longer used as a hospital and had been occupied by Ukrainian forces, though the Kremlin separately said the incident was being investigated.

Russia’s invasion has uprooted more than 2 million people in what the United Nations calls the fastest humanitarian crisis in Europe since World War Two.

Moscow has said that all of its demands – including that Kyiv takes a neutral position and drops aspirations of joining the NATO alliance – must be met to end its assault.

Moscow calls its incursion a “special military operation” to disarm Ukraine and dislodge leaders it calls “neo-Nazis.” Kyiv and its Western allies dismiss that as baseless pretext for an unprovoked war against a democratic country of 44 million people.

Turkey, which shares a maritime border with Russia and Ukraine in the Black Sea and has good ties with both, has called Russia’s invasion unacceptable and appealed for an urgent ceasefire but has opposed sanctions on Moscow.

While forging close ties with Russia on energy, defence, and trade, and relying heavily on Russian tourists, Turkey has also sold drones to Ukraine, angering Moscow.

By Tuvan Gumrukcu and Ece Toksabay.