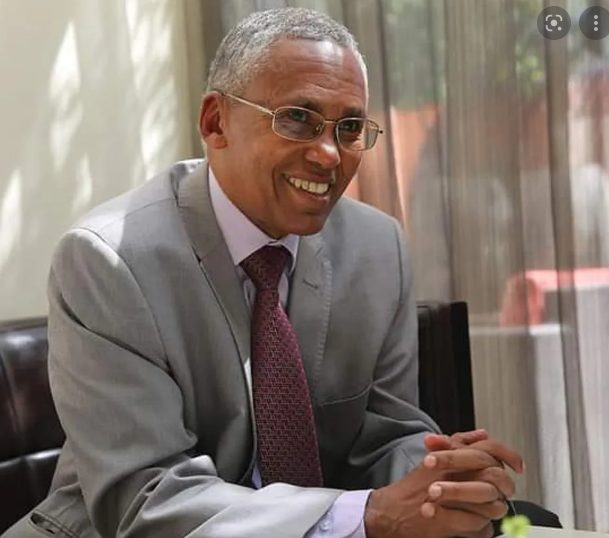 Traders in Ethiopia are awaiting the realization of a trade agreement between the Ethiopian and Somaliland governments to begin using the Berbera Port to transport commercial goods.

The Port is currently being used to import public goods, though some factories based in East Ethiopia use it to bring vehicles, mostly three-wheelers produced in Asia.

The absence of a transit agreement between the two countries is preventing many from using the port to bring commercial goods, according to traders. 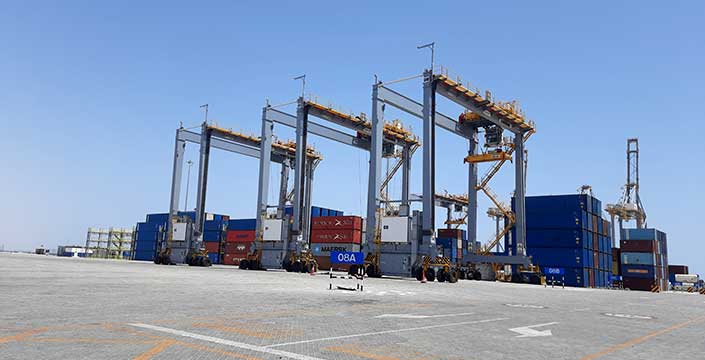 “The agreement is currently under review, with officials of Ethiopia to arrive at Berbera to begin consultations,” said Said, expressing his hope that it would come to fruition this year.

Last week, Somaliland’s Ministry of Finance disclosed that Ethiopia has lost the opportunity to buy a 19 percent stake in the Berbera Port.

“Ethiopia failed to fulfill the conditions needed to be completed to buy the stake before the expiry date,” said Saad Ali Shire, Minister of Finance, adding the country had no shares at the moment.

DP World currently owns 65 percent of the port, while the remaining is owned by the government of Somaliland. Entirely financed by DP World, the Berbera Port is currently under construction.

Headquartered in Dubai, DP World has spent USD 240 million on the project, from a total of USD 442 million allotted for the project.

DP World, one of the world’s biggest port operators, and Djibouti have been in dispute since 2012 over DP World’s concession to operate the Doraleh Container Terminal. This comes after Djibouti put the Terminal under the control of the state, which DP World called illegal.

DP World and Somaliland target Ethiopia to use Berbera Port to transport at least 30 percent of its goods in the next decade. Currently, its share is just four percent, with the share of Djibouti ports standing at over 95 percent.

“We expect the transit deal between Ethiopia and Somaliland would be realized this year,” said Supachai Wattanaveerachai, chief executive officer of DP World for Berbera Port, expressing his hope that traders based in East Ethiopia would prefer Berbera due to its proximity and efficiency.