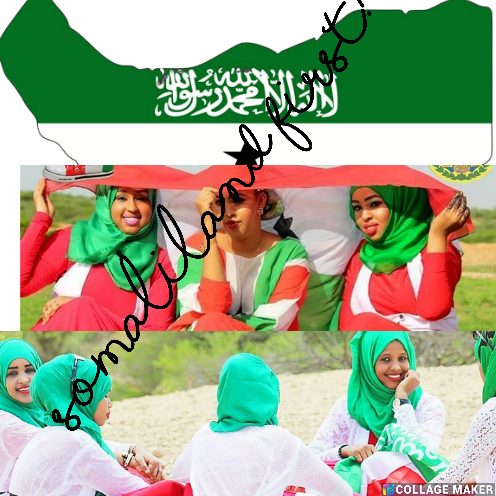 The Somaliland Strategic Advisory Group (SL-SAG) is deeply saddened and concern(ed) about the volatile political situation in Somaliland.

The unprecedented violence emanating from the clashes between state security services and demonstrators on August 11th, 2022, is a setback for Somaliland’s progress in demonstrating its political maturity and its consolidation of democracy as part of its efforts to obtain international recognition.

SL-SAG extends its deepest condolences to the families of those who have lost loved ones and we pray for a speedy recovery for all those who have been injured.

Since Somaliland declared its independence 31 years ago, it has made great progress in building a vibrant political culture exemplified by its political tolerance, free press, and its flourishing civil society – all important components in its transition to democracy. The remarkable progress over the last 31 years, including five peaceful transitions of power through a democratic electoral process, is at risk.

Given the precarious nature of Somaliland politics, it is imperative that every Somalilander refrains from violence as they work to safeguard three decades of political progress. We urge all Somalilanders to engage in meaningful and peaceful dialogue in order to reach a consensus and find a path forward.

Recommendations:
1. All parties should refrain from escalating rhetoric to reduce tension and prevent further death and destruction.2. All stakeholders should engage in a substantive dialogue to finalize the electoral commission approval process so that the election can take place.
3. SL-SAG strongly urges all Somalilanders to protect (the) peace, and stability and (to) remember the sacrifices that had been made in order to build this democracy that you enjoy today.

Somaliland Strategic Advisory Group is non for profit nonpartisan advocacy group that promotes the strategic interest of the Republic of Somaliland.

SL-SAG has its main office in the state of Virginia, United States of America
Email: somalilandsag@gmail.com