SomTribune
Home Africa Ethiopia WHO Chief: Lack of Global Help in Tigray Crisis May Be Due... 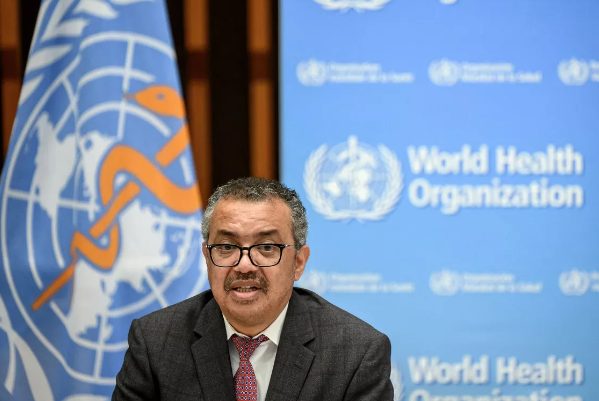 World Health Organization (WHO) Director-General Tedros Adhanom Ghebreyesus said Wednesday that the humanitarian crisis caused by the ongoing conflict in Ethiopia’s Tigray region is the “worst disaster on Earth” and yet global leaders have not responded with urgency — perhaps due to “the color of the skin of the people in Tigray.”

The big picture: Six million people in Tigray have been cut off from the world as the war between Tigray People’s Liberation Front and Ethiopian forces and their Eritrean allies has escalated, said Tedros, who is himself ethnically Tigrayan. Drought, displacement, dwindling food support and the resulting malnutrition crisis have threatened the lives of 20 million people, according to the UN.

What he’s saying: “I haven’t heard in the last few months any head of state talking about the Tigray situation anywhere in the developed world. Anywhere. Why?” Tedros asked Wednesday at a WHO press briefing.

Worth noting: Earlier this year, Tedros said Ethiopia faces a “catastrophic” health crisis in Tigray, saying “there is nowhere on Earth where the health of millions of people is more under threat.”