The government of the Republic of Somaliland, Monday, gave the go-ahead to business people ready to rebuild properties that burned out in the Waaheen market midnight blaze of 1st April this year. 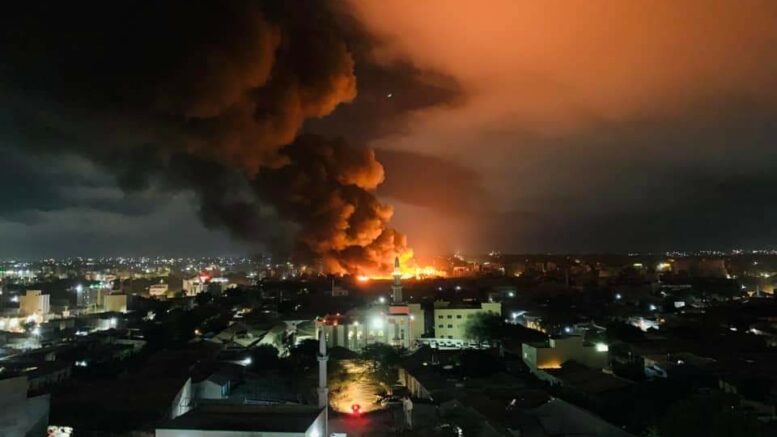 The Minister for Endowments and Religious Affairs, who is the Chairperson of the national committee on the re-building efforts, Sheikh Abdirizak Albani, told business leaders and property owners with whom he met that they can start the site rebuilding process.

“The only condition there is to this is that all adhere to is the application of the winning design. No matter who the builder you choose is, you must follow the blueprints of the architectural design that you can collect from here,” he said.

The Minister stated that 210privatel y-owned buildings converting to about 23 blocks were gutted and/or razed to rubble by the fire.

Sheikh Albani said the government was ready to give each of them his or her allotted share of funds collected for the rebuilding effort.

On their part, the leaders of business committees expressed delight that the reconstruction programme was moving forward on schedule and that, out of the catastrophe, a better-planned market may rise.

“Property owners are ready to apply winning designs and would strictly abide by the guidelines given them,” a spokesperson for the committees stated.

Somaliland business moguls, the government, international organizations and even Mogadishu businwss people took part in the collection of donations for the affected.

A similar fire reduced a fairly smaller but still a very important player in the business community at the same  site in 1969. The then president of the civilian government running the 1960 ‘merger’ of the states of British Somaliland and Somalia, Abdirashid Ali Sharma’arke, quickly arrived to take stock of the damages. 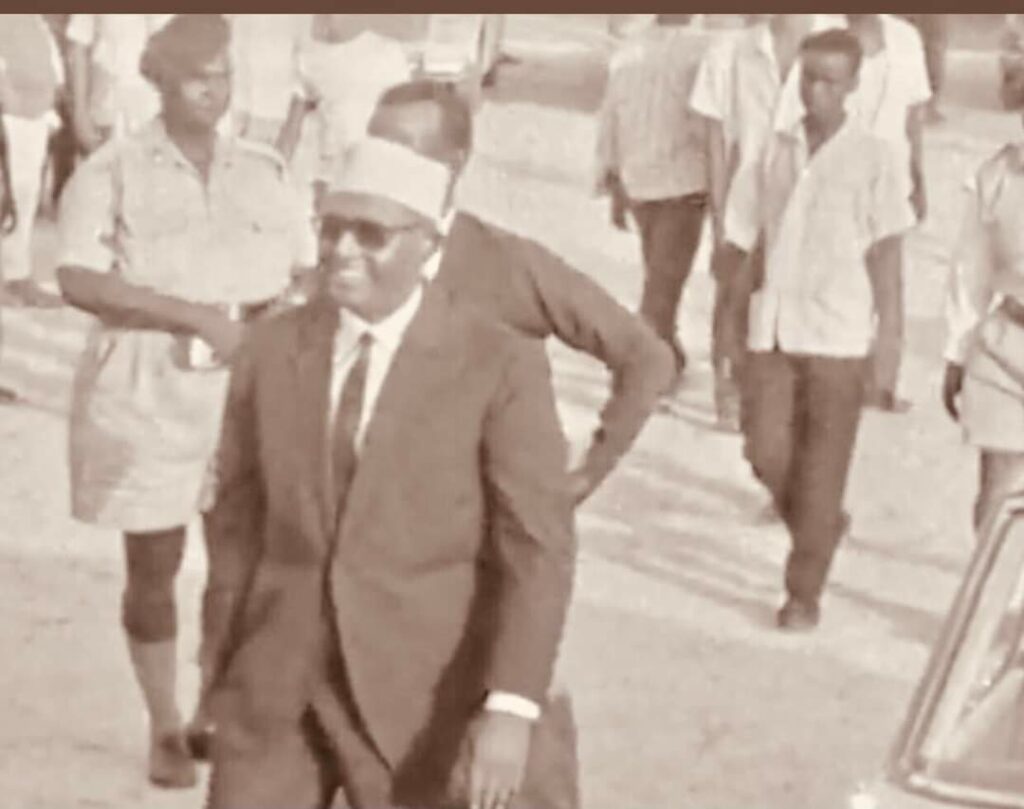 This time around, the damages ran to billions of United States Dollars and the extent of the area the largest commodities market in the Republic of Somaliland was much more extensive.

In the clip above, taken only three days after the fire was successfully contained, reporter Hassan Galaydh outlines gives viewers an idea of how devastating and all encompassing teh blaze that engulfed the marker for rthe better part of 12 hours was as aired by the BBC.