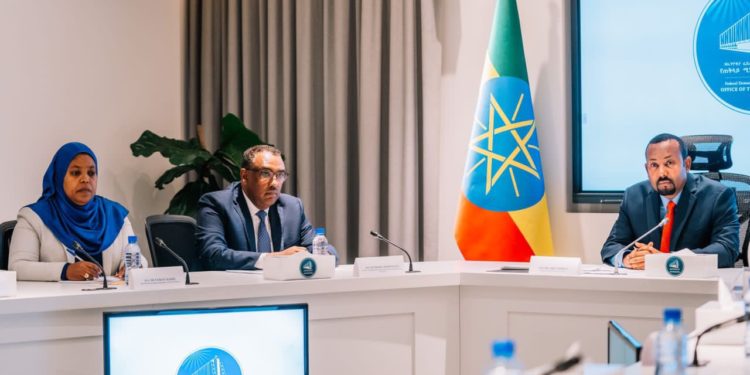 Ethiopia’s government has decided to open up the country’s banking sector to foreign investors, the prime minister’s office said on Saturday, the latest measure aimed at drawing investment from abroad.

The government of Prime Minister Abiy Ahmed, who came to power in 2018, has been working to open up various economic sectors, including the telecommunications industry, to help drive foreign investment inflows and bolster overall economic growth.

“Opening up banking to foreign investors would “transform our country’s economy by boosting it to have a better link with the international market”. The prime minister’s office said in a Facebook post.

The cabinet agreed with the policy and passed a draft resolution at a meeting, state-affiliated news agency Fana said in a tweet.

Last year, Abiy’s government granted a licence to a private telecom operator to break the monopoly of state-owned Ethio Telecom in one of the economy’s most lucrative sectors.

Foreign investors have long eyed key sectors including banking, telecoms, transportation, aviation and others in Ethiopia, a country of more than a 100 million and one of the biggest economies in sub-Sahara Africa.

Abiy’s office said in its post that bringing private players into the sector would lead to competition, improve foreign currency inflows and create jobs.