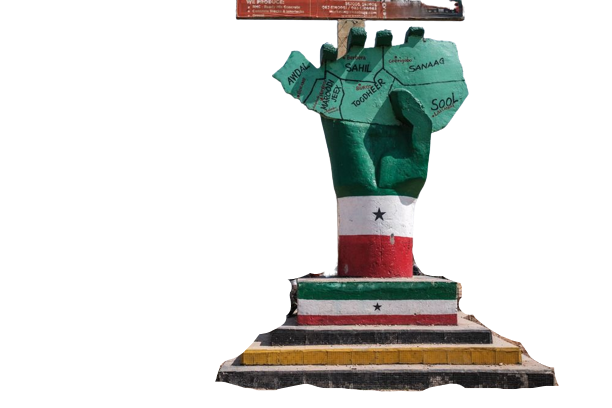 Somalia’s government declared Genel Energy Plc’s operations in a breakaway northern region illegal and said the company should cease claiming to hold rights for oil exploration and exploitation in the country.

Genel Energy owns oil blocks in Somaliland, a territory that unilaterally declared independence in 1991, but isn’t recognized as a sovereign state by any other nation. Somalia claims dominion over the area.

Any investors seeking to operate in Somalia must comply with the nation’s constitution, the Ministry of Petroleum & Mineral Resources said in a statement published on its website on Wednesday.

“The federal government of Somalia categorically rejects Genel Energy Plc’s claim to own petroleum rights in Somalia’s northern regions,” the ministry said. The government will take “all possible measures and pursue all legal avenues as part of its constitutional mandate of protecting Somalia’s territorial integrity,” it said.

Genel Energy was awarded an exploration license for two onshore blocks in Somaliland in August 2012 and acquired a 50% participating interest in the Odewayne Production Sharing Agreement that covers three additional blocks in November that year, according to its website. Genel Energy’s main production assets are in Iraq’s Kurdistan region.

In 2021, Genel Energy announced it signed a farm-out agreement relating to the SL10B13 block with OPIC Somaliland Corp., with all its share of future capital investment coming from state-owned Taiwanese petroleum company CPC Corp.