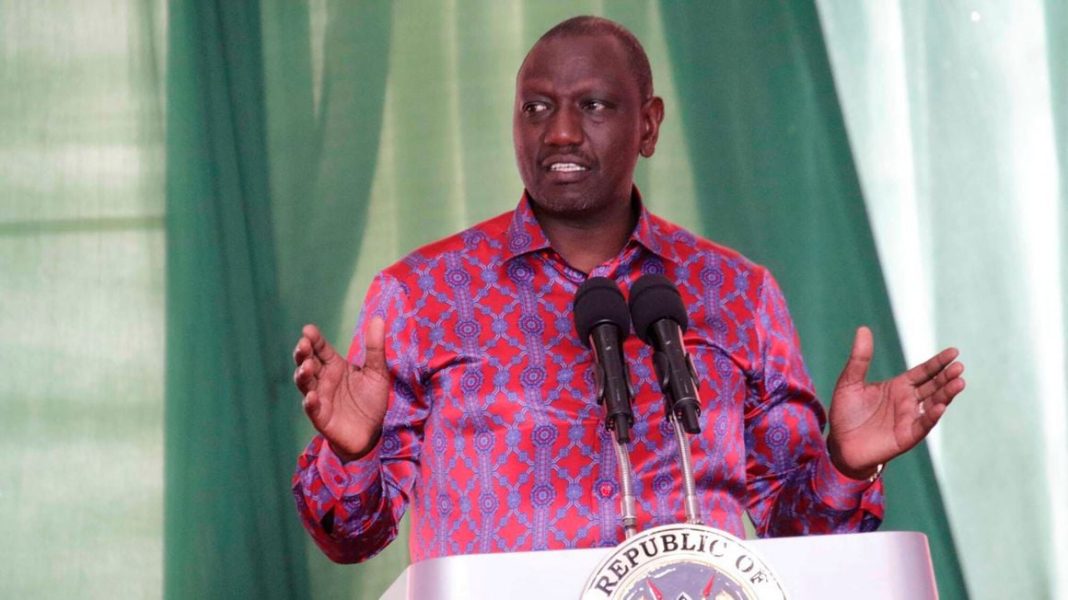 According to Executive Order No.1 of 2023 by President Ruto, the seven new missions will be based in Djibouti, Bern, Arusha, Goma, Jakarta and Hargeisa (Somaliland).

The planned foreign missions in Arusha, Goma, and Bern will be second in Tanzania, the Democratic Republic of Congo, and Switzerland.

New missions in Djibouti, Indonesia (Jakarta), and Somaliland will the first for Kenya in the respective countries, according to Foreign Affairs ministry data.

The six new foreign missions will bring the number of Kenyan missions to 66 from 60.

The diplomatic missions will increase Kenya’s representation in foreign countries as the government seeks to double down on developing commercial, economic and cultural relations with other nations.

At the same time, the new missions emerge as Kenya increases its interests abroad, including the recent creation of a new State Department for Diaspora Affairs in the renamed Ministry of Foreign and Diaspora Affairs.

In other changes effected through the Executive order, the National Transport and Safety Authority (NTSA), Kenya Pipeline Company, Kenya Railways Corporation, and the Kenya Ports Authority have reverted to their parent ministries.

In its case, NTSA had been moved to the Ministry of Interior, with the previous administration attributing cross-cutting functions touching on transport and security for the change.

The reorganization had been targeted at helping to establish a seamless and coordinated national transport and logistics network.

The transport ministry did not immediately respond to the U-turn even as it emerged that the move had created confusion resulting in depressed service delivery from the agency.

For their part, KPC, KRC, and KPC had been moved to the National Treasury under the then-established Kenya Transport and Logistics Network (KTLN).

The reorganization had been targeted at helping to establish a seamless and coordinated national transport and logistics network.