Home World News/International Africa Obama to attend his sister’s event in Kenya before heading to South... 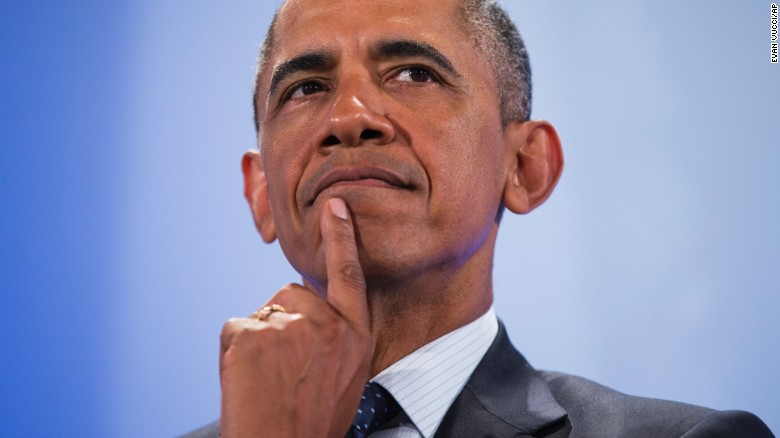 Obama meets Kenya’s president, Uhuru Kenyatta, and opposition leader Raila Odinga on Sunday before attending the inauguration of a sports and vocational center founded by his sister, Auma Obama, on Monday.

The center in Siaya County will provide educational and economic opportunities to help young people serve their communities and shares a similar mission to the former president’s Obama Foundation.

“Given that his own mission under the Obama Foundation is to inspire and empower people to change the world, his attendance at this event at our ancestral home, where our father was laid to rest, is of great significance to me,” Auma Obama said last month.

Artists painted murals of Obama on the streets of his father’s hometown of Kogelo, while some bars advertised a drink called the “Obama brew.” On Twitter, Kenyans are using hashtags like #Obamareturns and #Obamakaributena, which means ” Obama welcome again” in Swahili.

The former president and his sister share a father but have different mothers. The siblings have a close relationship. Auma Obama attended his 2009 inauguration and was a big part of her brother’s 2015 visit to Kenya.

During that visit, his sister rode in the presidential limousine after he landed at the airport. She introduced him to a crowd of nearly 5,000 Kenyans waiting to see Obama.
South Africa

From Kenya, Obama will head to South Africa later in the week to meet with President Cyril Ramaphosa and to speak at an event in honor of the late Nelson Mandela’s birthday in Johannesburg.

He’ll also take part in a town hall with 200 new leaders of the Obama Foundation in Africa.

“President Obama looks forward to meeting these emerging leaders for the first time, hearing about the extraordinary work they are doing across Africa, and discussing how the Obama Foundation can support their civic leadership development,” said Katie Hill, a spokeswoman for the former president.