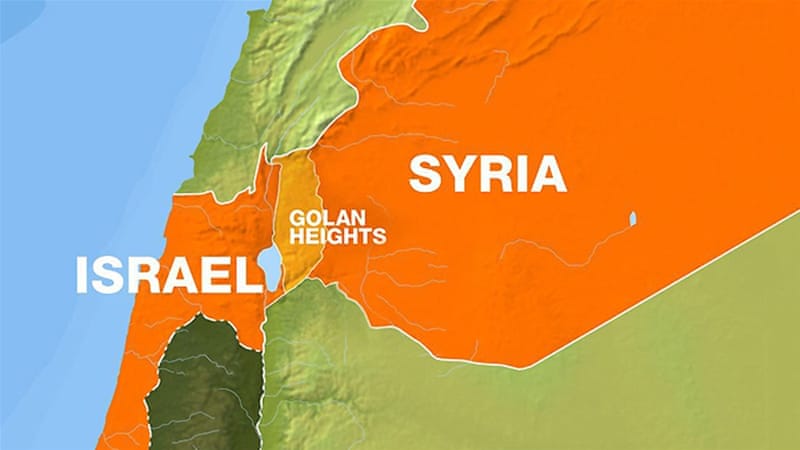 Israeli military claims it has shot down a Syrian fighter jet that allegedly “infiltrated” its airspace over the occupied Golan Heights.

The military statement said on Tuesday that two Patriot missiles were launched at the Sukhoi jet after it crossed 2km “into Israeli territory”.

Syrian state media said the plane was targeted while conducting raids in the Syrian airspace in southern Syria.

“The Israeli enemy confirms its support for the armed terrorist groups and targets one of our warplanes, which was striking their groups in the area of Saida on the edge of the Yarmouk Valley in Syrian airspace,” Syrian news agency SANA quoted a military source as saying.

Israeli army spokesman Jonathan Conricus confirmed that the jet was shot down.

It was not immediately clear where the plane fell.

The incident comes during a Russia-backed Syrian offensive to retake parts of southern Syria the Bashar al-Assad government lost to rebels during the civil war.

Israel is concerned that the Syrian military will enter a buffer zone established in 1974 that borders the Israeli-occupied Golan Heights.