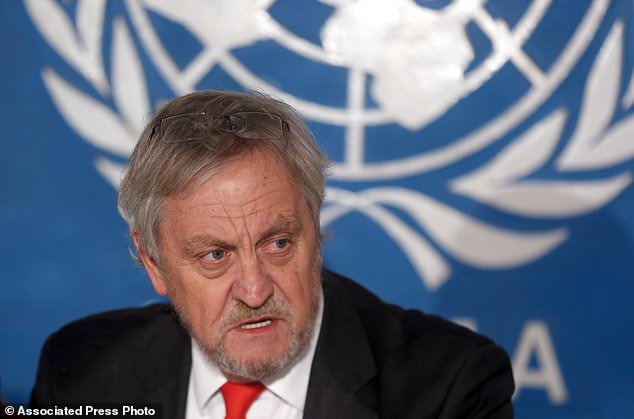 The U.N. Security Council is expressing regret at Somalia’s decision to expel a U.N. envoy who questioned the arrest of an extremist group defector-turned-political candidate.

The council issued a statement Saturday, a day after a closed-door discussion about Somalia’s move to kick Nicholas Haysom out.

The statement conveys gratitude to the longtime U.N. official. It also notes the international community’s support for Somalia’s efforts to rebuild peace and stability – and the council’s “expectation of full cooperation between Somalia and the United Nations.”

Although opposed to Haysom’s expulsion, the world body said it would replace him so the U.N. can function in the Horn of Africa nation.

Somali officials say Haysom meddled in their internal matters when he raised concerns about the basis for the arrest of Mukhtar Robow.