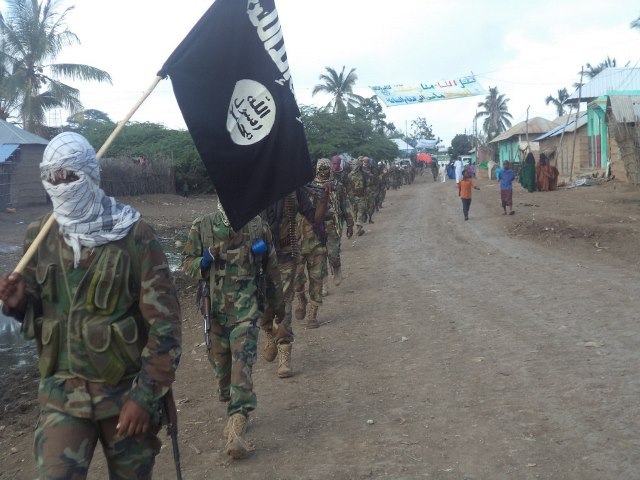 The Al-Qaeda-linked, Islamist fighters, Al Shabaab, captured and held Bal’ad administrative district for several hours before leaving it on its own on Monday.

They set free all prisoners they found at the police station and NISA offices.

They also set fire on a car belonging to an MP of the Hitrshabelle state administration, another owned by the BAl’ad radio station owner and a third belonging to the district’s internal revenue offices.

Reports indicate that the operation was based on intelligence reports which told them that there were no Somali troops in town and that the town was skeletally defended although there was a fully manned AMISOM post at the fourth direction of the town that which the fighters avoided.

Bal’ad is only 30 kilometers north of the Somalia capital, and the seat of the federal government, Mogadishu.