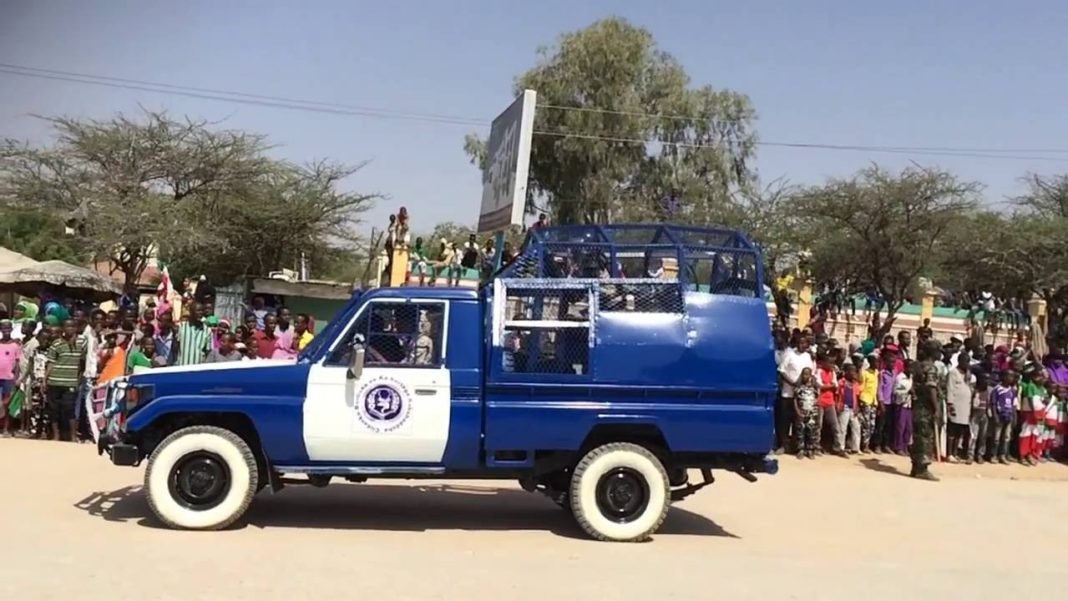 Over at The American Conservative, Michael Horton highlights Somaliland as “a success story without billions and bombs”. He writes:

“The autonomous but unrecognized Republic of Somaliland has also eradicated piracy from its shores and thwarted the jihadist group al-Shabaab’s expansion within its borders. Somalia hasn’t managed any of this, despite the billions of dollars expended by the international community over nearly two decades. Rather than spending money it has never had on advanced weaponry, drones, and a large unwieldy army, Somaliland has instead focused on the two things that always form the backbone of successful counter-terrorism and counter-insurgency: good governance and reliable human intelligence.”

Horton is right. The United States is spending $900 million this year on Somalia without much to show for it. The appointed government in Mogadishu is now ranked by Transparency International as the world’s most corrupt country, worse than even Yemen, North Korea, and Venezuela. Somaliland’s resources are not unlimited (they spend one-third of their $350 million budget on defense and security) but even a fraction (say $20 million) of what U.S. taxpayers send to Somalia could go a long way to enhancing Somaliland’s security anchor role in the region. Inside the magazine: March 19 Watch Full Screen to Skip Ads

The necessity for the United States to tap into Somaliland’s success is a subject I have also addressed since returning from a trip to the unrecognized country last month. Dumping money on Mogadishu is wasteful, destabilizes Somalia, and replicates the mistakes of U.S. and United Nations aid in Iraq. If the Trump administration hopes to achieve its security goals in the region, it should not blacklist the region but instead assign a military liaison.

The fact that Donald Yamamoto, the U.S. ambassador to Somalia, has not only refused to step foot in Somaliland as ambassador to Somalia but also increasingly prevents U.S. aid to be spent there is policy malpractice and directly undermines the Trump administration’s Africa policy.

But, Horton could go even further: In Afghanistan, Iraq, Libya, and Somalia, one of the chief impediments to peace and stability has been the proliferation of militias. Dumping aid into these countries often exacerbates the problem, which is why Yamamoto’s policies in Somalia have backfired so profoundly. To counter the militia problem, the U.S. spends billions of dollars worldwide with little to show for its efforts. But while the rest of Somalia descended into political chaos and gang warfare, Somaliland successfully folded various regional militias into a single cohesive army. How they did so can provide a roadmap for permanent solutions elsewhere.

It’s long past time that defense and diplomatic metrics be measured in results and successes rather than dollars spent.

Just as the Republic of Georgia has become the model for defeat of systematic corruption, with the U.S. government and NGOs funding seminars in its Tbilisi for politicians from the developing world to learn how the Georgians achieved the impossible, perhaps Hargeisa can provide a similar function for those countries emerging from conflict but still beset by militias.