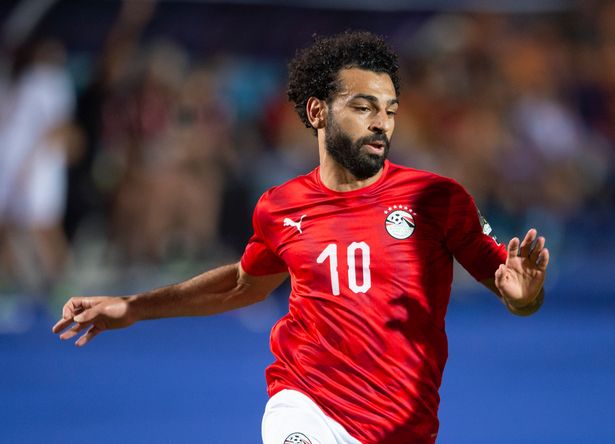 Eto’o, who currently turns out for Qatar SC, hit out at the host nation’s style of play in the victory and believes Salah’s team-mates must offer him more support on the field.

“If Egypt keep performing this way they will suffer in the upcoming games,” Eto’o said.

“The Egyptian national team suffered, especially in attack, as Salah was always far from the strikers and that’s why he wasn’t very present during the game.

“Everyone was passing the ball to Salah; the team has to start playing as a unit which wasn’t the case.”

Salah , who has scored 71 goals for Liverpool since arriving from Roma two seasons ago, lifted the Champions League in Madrid earlier this month.

With the Reds aiming to snare their first Premier League title from the hands of reigning champions Manchester City this term, however, Eto’o had some surprise advice for the 27-year-old.

When asked about the chance to join either Real Madrid or Barcelona – of whom Eto’o represented both – Cameroon’s all-time leading goalscorer replied: “Barcelona would be a better fit.

“Real gave me the opportunity to leave Africa but I know Barcelona’s style and I think it would be better for him.”

“If he has the chance to play in the best league of the world, which is the Spanish one, he has to sign for Barcelona.

“Mo has everything to be one of the best players in the world.” 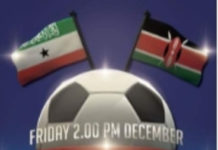 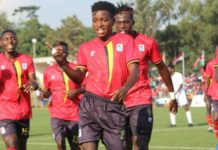 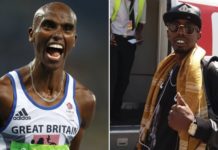