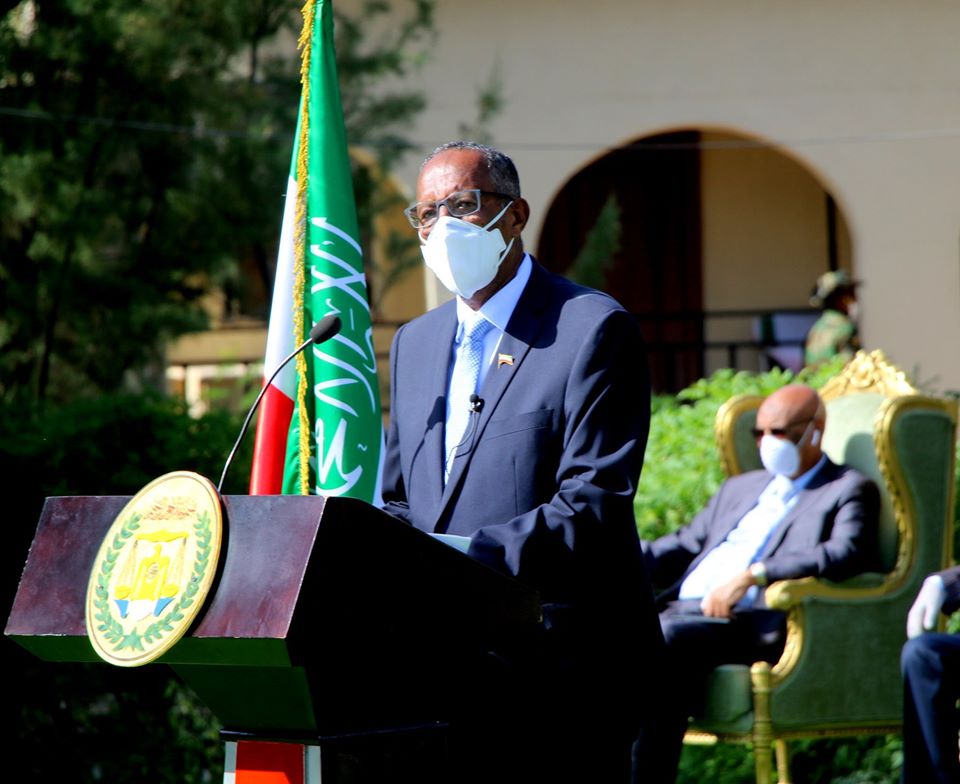 Hargeisa (Somtribune) – In honour of the Somaliland sovereignty restoration day, 18 May, which celebrated its 29th anniversary today, Monday, His Excellency the President of the Republic of Somaliland, Musa Bihi Abdi, pardoned 365 prisoners.

The pardon, as  was stated in the Presidential decree President Bihi signed on 18 May for release of the prisoners, would not cover prisoners who were found guilty of cases filed by other individuals.

This latest number follows a larger number His excellency the President pardoned only over a month ago, on 1 April 2020, to offset a possible contamination of the coronavirus pandemic among prisoners in Somaliland correction facilities.

574 prisoners took advantage of the earlier pardon. Together with today’s release order, 939 prisoners have regained their freedom within 48 days of one another.