Home World News/International Africa Tension on the Nile: Could Egypt and Ethiopia Really Go to War... 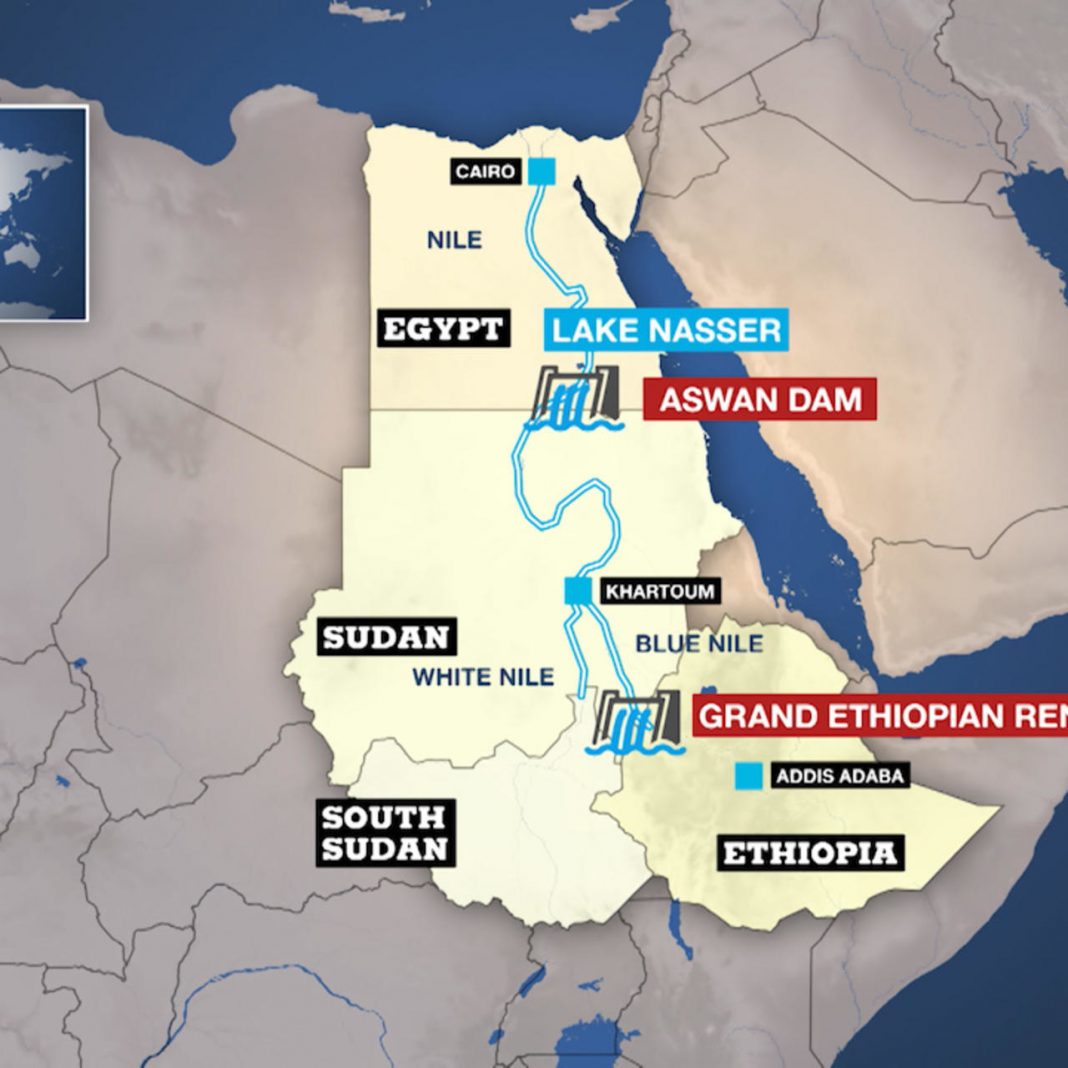 Egypt calls it an “existential threat”. As of next month, Ethiopia says it’s going to start filling Africa’s largest dam. How fast? Too fast, for Cairo and Khartoum, which both depend on the water of the Nile. Can the dispute over the Grand Ethiopian Renaissance Dam (GERD) be resolved peacefully or could it spiral out of control? At a time when they’re under pressure domestically, could Egypt’s Abdel Fattah al-Sisi and Ethiopia’s Abiy Ahmed be tempted to rally around the flag as they’re tested on the home front?