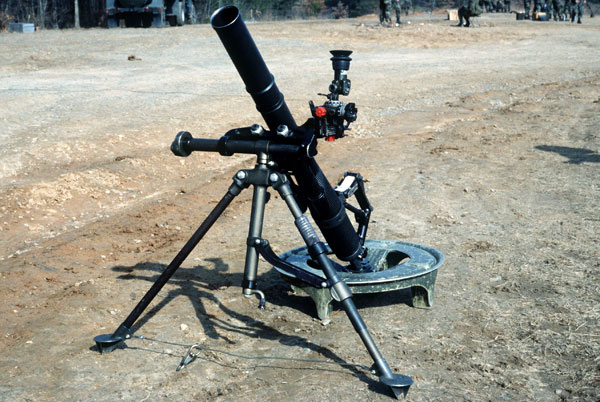 It was barely an hour after the President of Federal Somalia, Mohamed Abdullahi Farmajo re-opened the Mogadishu Stadium Sports Village when mortar shells rained on the Stadium where the opening match for over thirty years between  Horseed and Municipality FCs was in progress.

President Farmajo officially unveiled the expensively renovated facility following five-mile security radium cordoning off all the approaches to the stadium as well as major checkpoints re-inforced at city entry points to the north and southwest.

When the President left, federal government and Benadir governate officials remained behind to watch the match and award the cup to the winner when it ended.

But, despite the heavy security, mortar shells found their way to the pitch, the spectator stands and the surrounding area and confusion, panic and shrill cries for help ensued with everybody scrambling for safety.

VIDEO: The moment a mortar shell exploded inside #Mogadishu stadium this evening, hours after #Somalia President officially reopened the stadium that was an #AMISOM military base for the past 9 years. pic.twitter.com/ogyR4MPN1E

The shelling started on live TV coverages as the match was being televised live by the Somalia National television station and several more – some on social media forums.

President Farmajo posed for photos of him lighting the torch, kicking the ball to signal start of the game and a walk around at the stadium grounds to project a false sense of safety and security in the hands of the government he led.

The Al-Qaeda affiliated militant group has on several broadcasts over the last few years banned events at sports facilities some of which had been re-opened after, according to reports, the government reached secret deals with them.

The extent of the damage is not fully known yet.

The extensive rehabilitation of the first sections of the largest sports facility in Mogadishu, including the soccer pitch and the dressing rooms, was paid for by Norway and the EU.