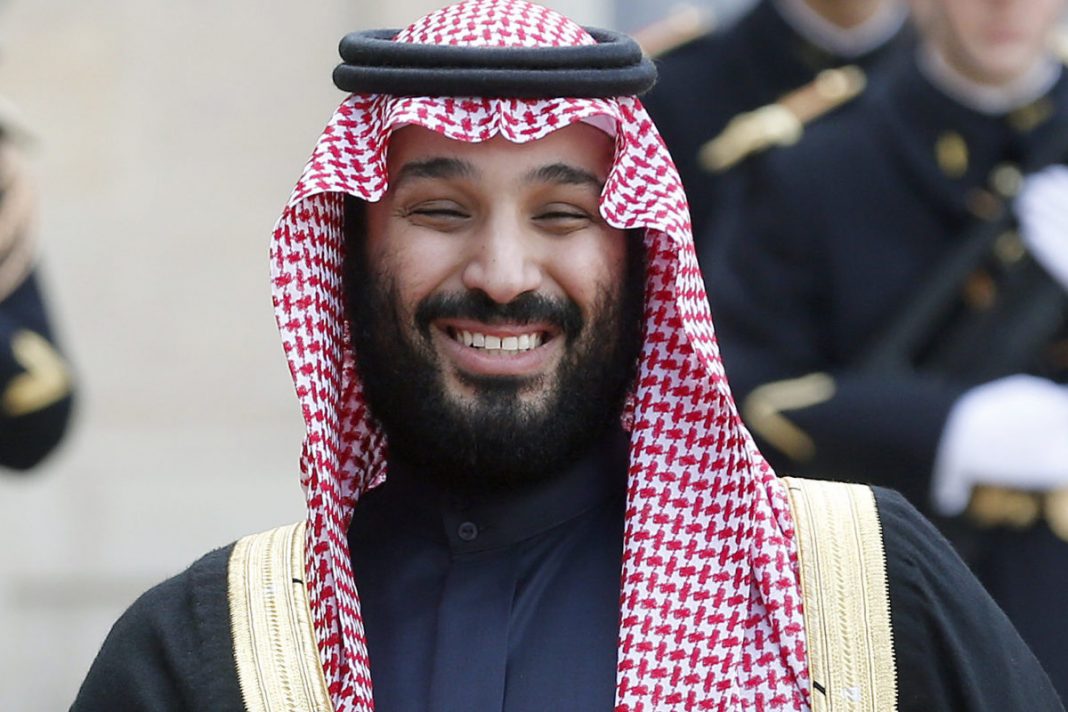 Increasing numbers of wealthy Saudis are securing plans to escape the kingdom by purchasing foreign passports in fear of political repression which has been on the rise since Crown Prince Mohammed Bin Salman came to power.

This had been a trend amongst family members of Arab autocrats and regime official during the Arab Spring, when it was feared that social discontent could lead to shifts in power and assets being frozen. Wealthy Saudis are now also keeping their options open if things go sour.

Their biggest fear is the volatile and unpredictable crown prince, known popularly as MBS. The 35-year-old, who has been at the centre of chaos and instability in the region; launching a disastrous war in Yemen, imposed a blockade on Qatar, and ushered in levels of repression unseen in the kingdom’s history.

While critics and dissidents have been the main target of the crown prince, wealthy Saudis fear another “anti-corruption” clampdown. As many as 381 prominent Saudi businessmen, royals and officials were caught up in the 2017 crackdown led by MBS.

“I have clients who escaped the Ritz-Carlton event because they were prudent enough to secure second citizenship beforehand,” David Lesperance, a Canadian lawyer who has advised dozens of affluent Gulf families since the early 1990s, is reported saying in Al-Monitor. “The moment you hire me you are admitting to yourself that there is a danger.”

Gulf analysts have suggested that there is a growing fear that the oil rich state will seize assets of people seen as being “disloyal” to it. Gulf nationals are purchasing foreign passports as a strategic way out.

Their preferred destinations include Cyprus, Ireland, Turkey, the United Kingdom, the United States, Canada and the Caribbean islands. It’s reported that in 2019, Cyprus granted citizenship to the relative of a Saudi national detained at the Ritz-Carlton and to a member of the Bin Laden family.

Some wealthy Saudis did not wait to see which direction the kingdom was heading under MBS and began moving their assets out of the region following the Ritz-Carlton arrests three years ago.

In 2019sau, Saudi authorities launched another crackdown on princes and businessmen. Published documents showed that authorities had frozen their assets.