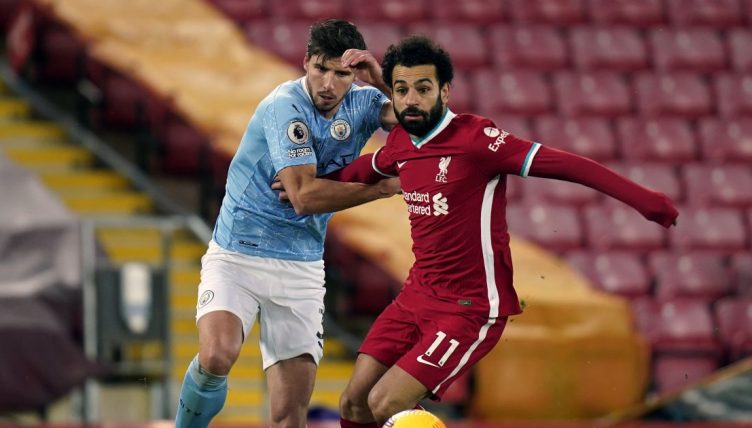 While Manchester City are bankrolled by billionaire owners,Liverpool have had to operate on a much smaller budget under FSG.

City have been the dominant side in the Premier League over the last 10 years and are on course to win their fifth league title this season.

Courtesy of Transfermarkt, we’ve looked at City and Liverpool’s net spend since the summer of 2011 to see how the two clubs compare. 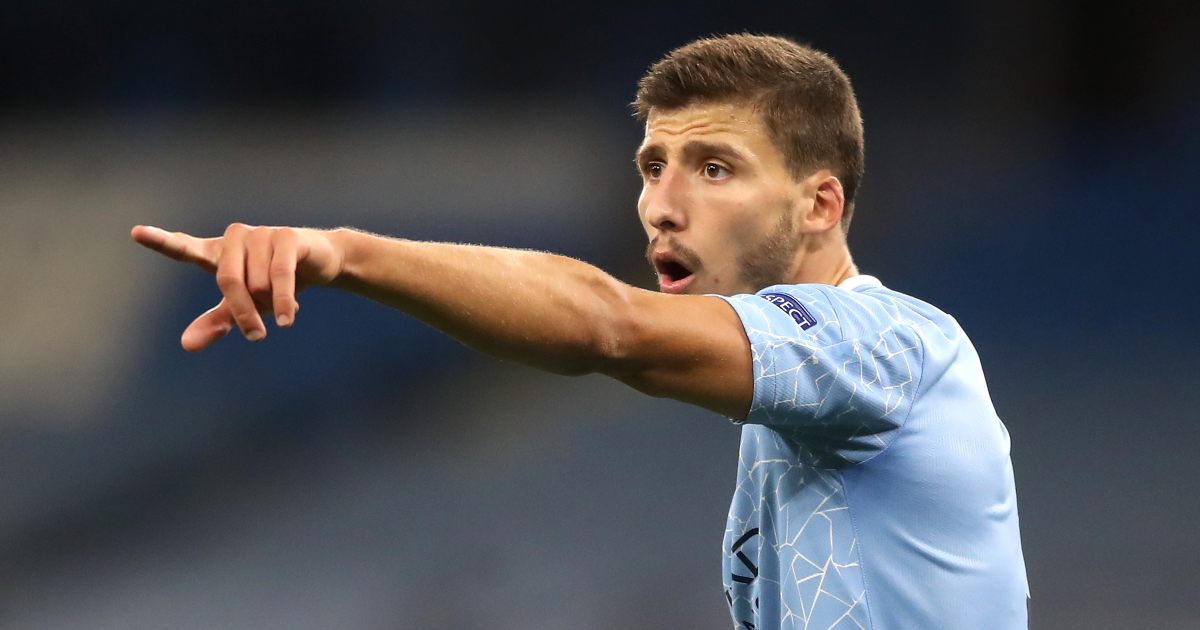 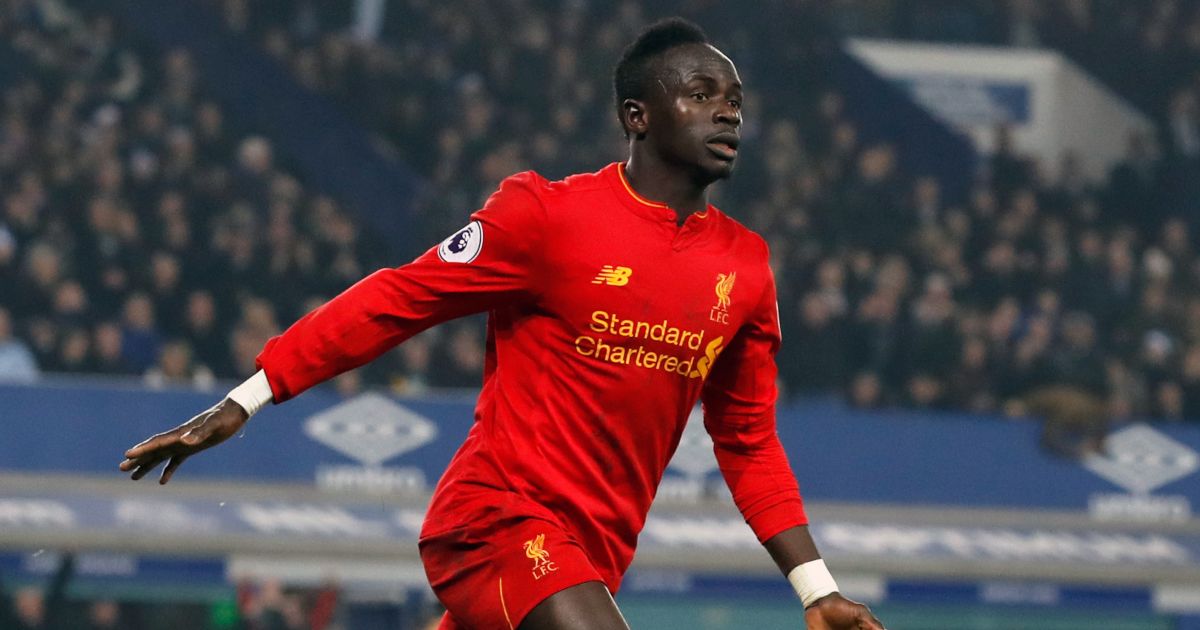 As the stats show, City’s total net spend is more than three times bigger than Liverpool’s over the last 10 years.

The Reds have spent less than City in eight of the last 10 years and often make bargain buys like Andy Robertson and Joe Gomez.

While Liverpool have made a profit through transfers in three of the last 10 seasons, City have always spent more money on new signings than they’ve made through player sales.