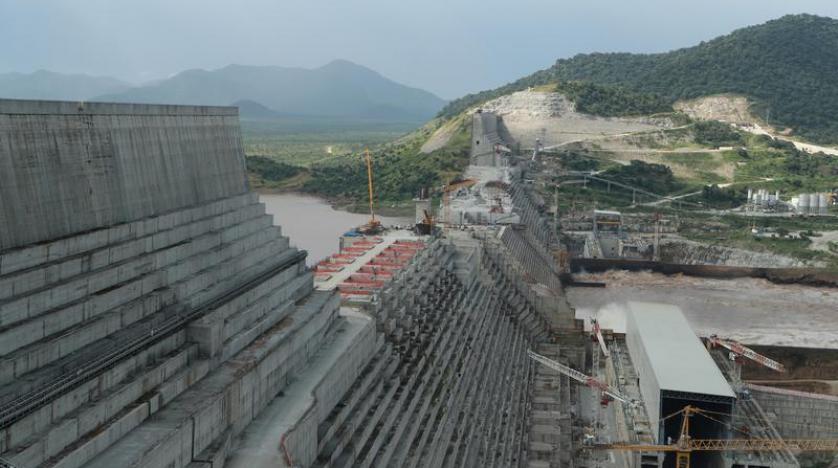 The US administration is reviewing its policy regarding the Egyptian-Sudanese-Ethiopian dispute over the Grand Renaissance Dam (GERD), being built by Addis Ababa on the Nile River.

The State Department said Washington has decided to pause its assistance to Ethiopia for most security programs, days after Secretary of State Antony Blinken described acts in Tigray as “ethnic cleansing.”

The US State Department spokesman, Ned Price, indicated that the United States is evaluating its role in order to facilitate reaching a solution to the dispute between Egypt, Sudan, and Ethiopia.

“We continue to support the joint and constructive efforts of Egypt, Ethiopia, and Sudan to reach an agreement.”

On the situation in the Tigray region, Price said that Washington “has decided not to lift the assistance pause for other programs, including most programs in the security sector.”

He indicated that the resumption of assistance will be evaluated on the basis of a number of factors and in a timely manner, in light of developments in Ethiopia.

“Lifting our assistance pause on programming outside of these areas remains under consideration. We are assessing whether to resume these programs in light of new challenges in Ethiopia and, of course, the needs of its people and how we can best address those.”

Secretary Blinken called for enhanced regional and international efforts to help resolve the humanitarian crisis, end atrocities, and restore peace in Ethiopia. They also discussed the importance of an independent, international and credible investigation into reported human rights abuses and violations in Tigray.

During his testimony before the House Committee on Foreign Affairs, Blinken said he wanted to see Eritrean forces and those from the Amhara region replaced in Tigray by security forces that will respect human rights and not “commit acts of ethnic cleansing.”

“The president is deeply concerned and highly engaged on this issue,” Psaki told reporters on Thursday.