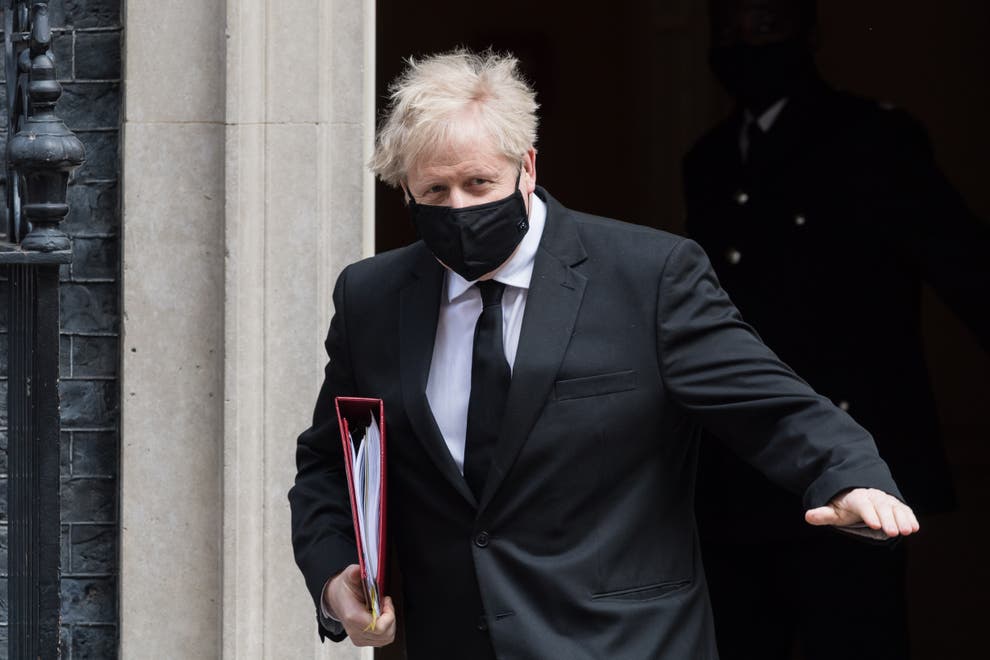 An arm of the United Nations has condemned the “shocking” Race Commission report ordered by Boris Johnson and called for the body to be scrapped.

The widely-criticised study is attacked for “ignoring racial disparities” and for “shifting the blame for the impacts of racism to the people most impacted by it”.

“In 2021, it is stunning to read a report on race and ethnicity that repackages racist tropes and stereotypes into fact, twisting data and misapplying statistics and studies,” say experts from the UN Human Rights Council.

They conclude: “The reality is that People of African descent continue to experience poor economic, social, and health outcomes at vastly disproportionate rates in the UK.”

The statement also attacks “the report’s mythical representation of enslavement is an attempt to sanitise the history of the trade in enslaved Africans”.

The attack is the latest in an onslaught of criticism since the Commission on Race and Ethnic Disparities, compiled by a panel hand-picked by No 10, was released three weeks ago.

At least 20 organisations and individuals who were listed as stakeholders have since distanced themselves from its controversial findings.

The British Medical Association rejected the central argument that structural racism is not a major factor affecting the lives of many ethnic minority citizens.

The UN body said it “blames single parents for poor outcomes, ignoring the racial disparities and the racialised nature of poor outcomes that exist despite an increased prevalence of single-parent families”.

And it attacks the conclusion that “while there might be overt acts of racism in the UK, there is no institutional racism”.

“The report offers no evidence for this claim, but openly blames identity politics, disparages complex analyses of race and ethnicity”, the statement argues.

It “proffers shocking misstatements and/or misunderstandings about data collection and mixed methods research, cites “pessimism,” “linguistic inflation,” and “emotion” as bases to distrust data and narratives associated with racism and racial discrimination, and attempts to delegitimise data grounded in lived experience while also shifting the blame for the impacts of racism to the people most impacted by it”, the experts argue.

The Commission “should be disbanded or reconstituted to prioritise an authentic and rigorous examination of race, rather than a politicised erasure of the racialised realities Black Britons navigate”.