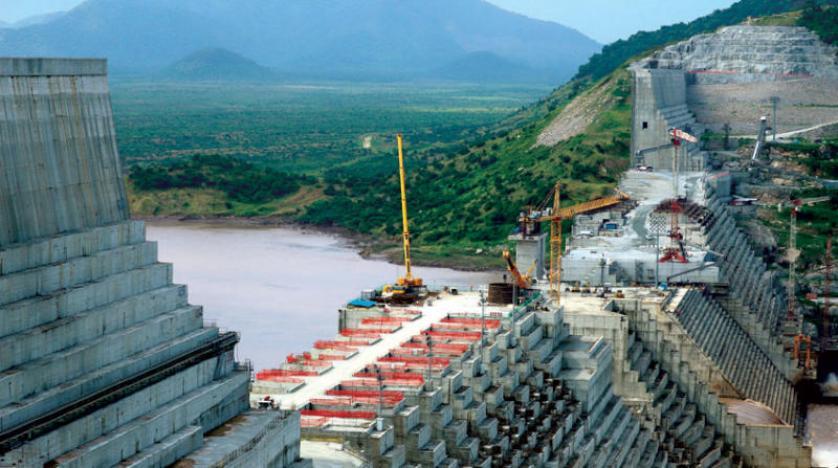 Ethiopia has intensified its moves to confront any international position against the disputed Grand Ethiopian Renaissance Dam (GERD), in light of reports that Tunisia is preparing to submit a draft resolution over the issue to the UN Security Council.

Negotiations between Egypt, Sudan and Ethiopia froze after they failed to reach an agreement regulating the filling and operation of the dam, which Addis Ababa is building on the main tributary of the Nile.

At the request of Egypt and Sudan, Tunisia, the current Arab member of the Security Council, submitted a draft resolution to the Council last month, calling on Ethiopia to stop any unilateral measures that would harm the downstream countries.

The Council discussed the dispute in an open session but has not issued any resolution or recommendation.

The Deputy PM expressed his gratitude to the Indian government for supporting Ethiopia’s cause during the Security Council meeting on Ethiopia by rejecting pressure to intervene in its internal affairs.

Demeke lauded India’s support to the African Union-led negotiation over the GERD and called on India to reject Tunisia’s draft resolution that he said violates the tripartite agreement to resolve matters according to the provisions of the Declaration of Principles (DOP).

Regarding the GERD, he said it is appropriate for the three concerned countries to address their differences through dialogue and the view that African solutions should solve African problems.

The two sides concluded their meeting by underscoring the importance of strengthening the relationship between Ethiopia and India through expanded engagements.

In July, Tunisia prepared a draft resolution to the Security Council to push for a binding agreement between Egypt, Sudan and Ethiopia on operating the giant hydro-power dam within six months.

The three countries have been negotiating since 2011 without reaching any agreement.

Addis Ababa says the dam is necessary to achieve economic development. Egypt, which depends on the Nile for about 97 percent of its irrigation and drinking water, sees the dam as an existential threat.