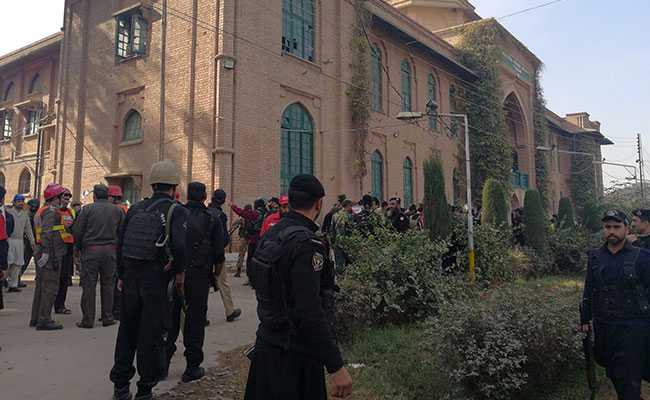 The Committee to Protect Journalists (CPJ) has ranked Pakistan at the ninth spot this year on its annual Global Impunity Index, which spotlights countries where members of the press are singled out for murder and the perpetrators go free.

Pakistan has been a mainstay on the index since its inception in 2008, Geo News reported.

The index showed little change from a year earlier, with Syria, Iraq, and South Sudan, in that order, again coming in behind Somalia to occupy the worst four spots on the list, as conflict, political instability, and weak judicial mechanisms perpetuate a cycle of violence against journalists.

However, the latest data – which covers the period September 1, 2011, to August 31, 2021 – does not fully reflect the increased danger facing journalists in Afghanistan. Afghanistan ranked fifth, as it had in the previous two years.

During the 10-year index period – a tumultuous time that includes Syria’s civil war, widespread protests against Arab governments, and attacks against media workers by extremist groups and organized crime syndicates – 278 journalists were murdered for their work worldwide.

In 226 of those cases or 81 per cent, CPJ recorded complete impunity, meaning no one has been convicted in connection with the crime. For the previous index period (September 1, 2010, to August 31, 2020), CPJ found that 83 per cent of journalist murders were unsolved, continuing a recent trend of incremental progress in solving cases.