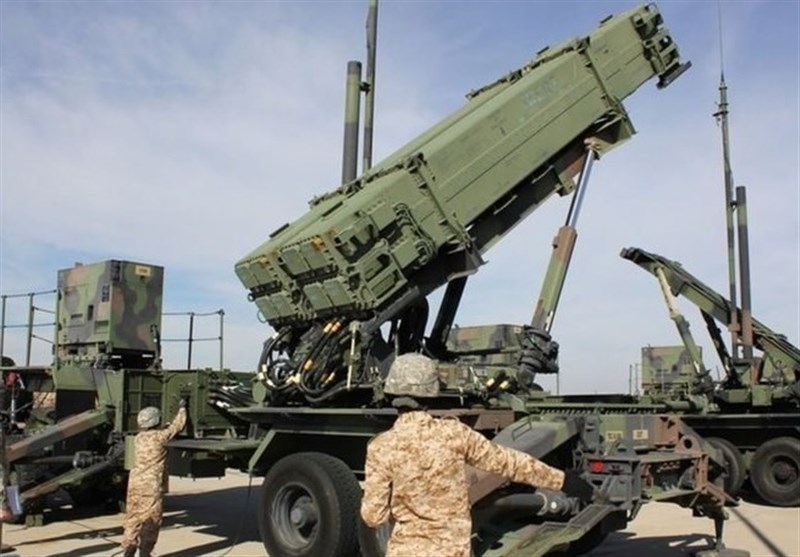 The United States has approved a possible $620 million upgrade package for Patriot surface-to-air missiles to Taiwan, the State Department said, the latest purchase from the United States to deal with a rising threat from China.

The United States, like most countries, has no official diplomatic ties with Taiwan but is bound by law to provide the democratic island with the means to defend itself.

China, which claims the democratically-ruled island as its own territory, routinely denounces U.S. arms sales to Taiwan.

Taiwan has requested to buy components to upgrade its Patriot missiles “in order to support an operational life of 30 years”, the State Department said on Thursday.

Lockheed Martin will be the main contractor and the total estimated cost will be $620 million, it added.

“This proposed sale serves U.S. national, economic, and security interests by supporting the recipient’s continuing efforts to modernize its armed forces and to maintain a credible defensive capability,” it said.

Taiwan’s Defense Ministry said it expected the sale to take effect within the next month.

“This arms sale is the 7th by the Trump administration to Taiwan so far, fully demonstrating the importance attached to our national defense security, consolidating our security partnership with the United States, and jointly maintaining peace and stability in the Taiwan Strait and the region,” the ministry said.

Taiwan has been bolstering its defenses in the face of what it sees as increasingly threatening moves by Beijing, such as regular Chinese air force and naval exercises near Taiwan.

While Taiwan’s military is well-trained and well-equipped with mostly U.S.-made hardware, China has huge numerical superiority and is adding advanced equipment of its own such as stealth fighters.