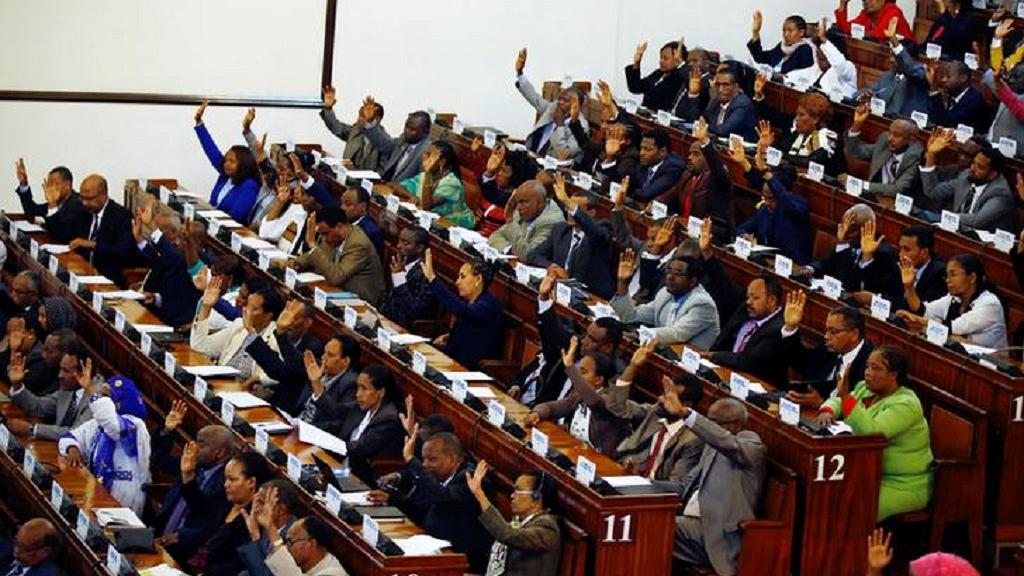 The Ethiopian Media Authority (EMA) got new board members last week, after Parliament approved the appointment of nine nominees forwarded to it by Prime Minister Abiy Ahmed, raising controversy in its wake. The freshly appointed members have alarmed many media houses who called it a threat for the independence of media as the appointment included individuals affiliated with the ruling party, which clearly violateed the media proclamation.

The House of Peoples’ Representatives (HoPR), approved nine board members for EMA on Thursday, April 7 of 2022 contravened the Media Proclamation Proclamation No. 1238/2021 that the HoPR ratified in April 2021.

Article 9 (2) in part two of the proclamation, stipulates that members of the board must be appointed openly and transparently and shall in the process allow the public to nominate and share their opinions of candidates. It, however, did not happen on Thursday, April 7 when Prime Minister Abiy Ahmed recruited nine nominees solely and gave their names to the HoPR.

The appointments of government officials were another aspect of the procedure that violated the proclamation. During the session, among the nine board members, the HoPR appointed members of the ruling Prosperity Party, including Ambassador Redwan Hussien, State Minister of Foreign Affairs, and Agaredech Jemaneh (Ph.D.), an assistant lecturer at Addis Abeba University. Article 11(6) in the same section clearly stated that a member or employee of a political party is not eligible to be a board member of the EMA.

The Ethiopian mass media professionals association urged the HoPR to reconsider the decision, considering key national role of the media. The association criticized the appointment and said, “It not only shows utter non-compliance with the law but also undermines public confidence in the legislature.”

One of the people who partook in drafting the media law spoke with the Reporter on conditions of anonymity said, “The decision of the parliament is shocking. It is a mistake and an apparent contempt to the general public, the democratic process, and the media sector,” adding, “unless the Parliament takes immediate corrective measures to rectify the problem, there would be grave consequences, especially when the parliament violates its own proclamation. It is really frustrating.” The media expert described the process as “a clear and deliberate violation of the media law.”

The proclamation states that EMA shall be independent and free, mainly from the government and political parties’ influence. It further stipulates that among its objectives, the authority is vested power to fully enforce the rights of freedom of expression and of the media which is guaranteed under the Constitution.

Why Ukraine Is Not the Deadliest Conflict in the World Today

Phones Ring Again in the Tigray

In the Face of Economic, Political Uncertainties, Will Ethiopia’s Peace Deal Last?